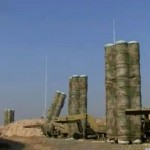 YEREVAN (RFE/RL) — Armenia acquired “unprecedented” quantities of modern weaponry last year and will continue the military build-up in 2011, Defense Minister Seyran Ohanian announced on Tuesday.
Ohanian gave no details of those acquisitions as he met with the faculty and students of Yerevan State University. He said only that 2010 was “unprecedented for us in terms of obtaining weapons and military hardware.”
“The expansion of our military capacity will continue in 2011, and it will be no less large-scale than it was in 2010,” Ohanian told RFE/RL’s Armenian service after the meeting. “Let me not specify numbers.”
Armenia officially confirmed in late December that it possesses Russian-made surface-to-air missiles widely regarded as one of the world’s most potent anti-aircraft weapons. The Armenian military displayed the S-300 air-defense systems in a report broadcast by state television.
Earlier in December, President Serzh Sarkisian and his National Security Council approved a five-year plan to modernize Armenia’s armed forces. It envisages, among other things, the acquisition of long-range precision-guided weapons.
Armenian officials do not deny that the plan is connected with the ongoing military build-up in Azerbaijan and Baku’s threats to resolve the Nagorno-Karabakh conflict by force.
Ohanian reiterated Tuesday that the Armenian side is seeking to not only stay in the arms race but also improve the combat-readiness of its troops. “We are trying to concentrate on raising qualitative standards and combat spirits,” he said. The ongoing “serious defense reforms” will also strengthen the army, the minister said.
The Azerbaijani government has said that it will sharply increase military spending to over $3 billion this year. By comparison, Armenia’s defense budget for 2011 is projected to reach only $405 million.
Armenia has sought to maintain the balance of forces in the Karabakh conflict zone with close military ties with Russia that entitle it to receiving Russian weapons at cut-down prices or even free of charge. Analysts believe that it will continue doing so in the years to come.
A new Russian-Armenian defense agreement signed last August, commits Moscow to helping Yerevan obtain “modern and compatible weaponry and (special) military hardware.” 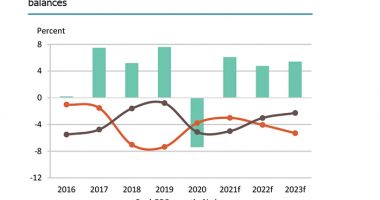 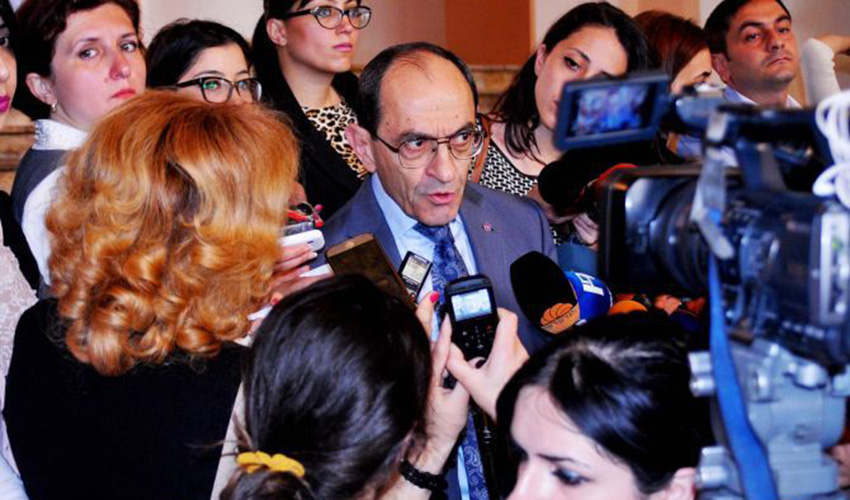