BERLIN — Armenia’s has considerably improved its position in an annual survey of corruption perceptions around the world conducted by Transparency International.

It ranked, together with Bahrain and the Solomon Islands, 77th out of 180 countries and territories evaluated in the Berlin-based watchdog’s 2019 Corruption Perceptions Index (CPI) released on Thursday.

Armenia and seven other countries shared 105th place in the previous CPI released a year ago. Transparency International assigned the South Caucasus state a CPI “score” of 35 out of 100 at the time. The watchdog raised the score to 42 in the latest survey.

Armenia continues to trail neighboring Georgia but is ahead of its three other neighbors, Azerbaijan, Iran and Turkey, in the global rankings. Georgia occupies 44th place in the 2019 CPI.

“Following the revolution in 2018 and the formation of a new parliament, [Armenia] has demonstrated promising developments in advancing anti-corruption policy reforms,” Transparency International said in the report.

But it also cautioned: “Despite these improvements, conflicts of interests and nontransparent and unaccountable public operations remain impediments to ending corruption in the country. While improving political integrity will take time and resources, increasing public trust in law enforcement and the judiciary are critical first steps in ensuring appropriate checks and balances and improving anti-corruption efforts.”

Prime Minister Nikol Pashinyan cited the findings out the latest Transparency International report during a cabinet meeting in Yerevan. “We have progressed by 28 points,” he said.

Pashinyan has repeatedly claimed to have eliminated “systemic corruption” in Armenia since he swept to power in the 2018 “Velvet Revolution.”

The number or corruption investigations launched by Armenian law-enforcement authorities has risen significantly since the dramatic change of government. The most high-profile of these cases have involved former top government officials and individuals linked to them. 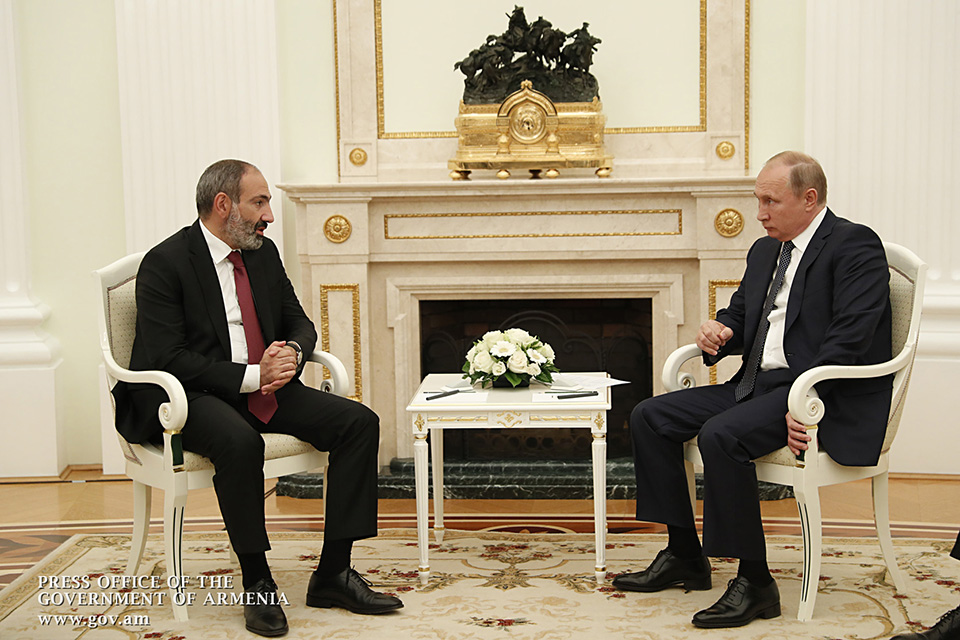