The Social Democrat Hunchakian Party Central Committee welcomes the adoption of H. Res. 296, recognizing the Armenian Genocide by the US House of Representatives, and expresses its gratitude toward all members who voted for it.

The passage of the resolution is undeniably the result of new geopolitical realities on the one hand and on the other hand, decades of political organizing and lobbying by the Armenian-American community at the federal and state levels.

It is our hope that this decisive move by the US House of Representatives will encourage the US Senate to adopt the same resolution and compel the President to properly recognize the Armenian Genocide. As such, the issue of genocide recognition can once and for all be removed from the political agenda and allow us to finally move beyond the stage of recognition and onto the most important work on the matters of restitution and restoration. 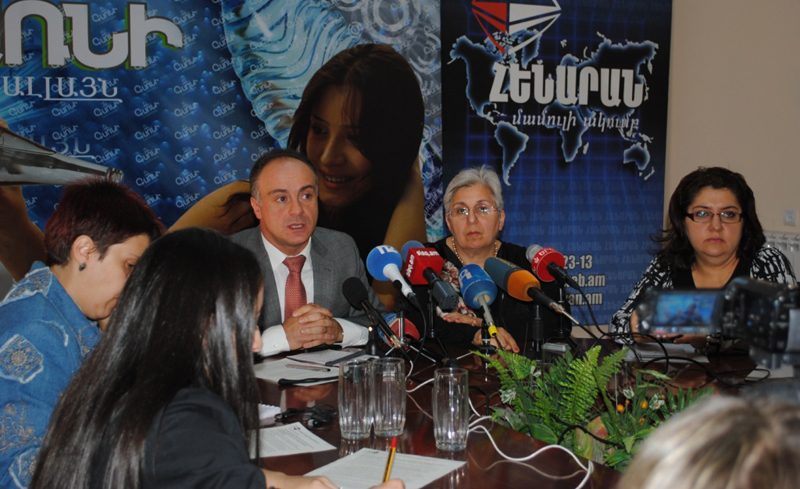 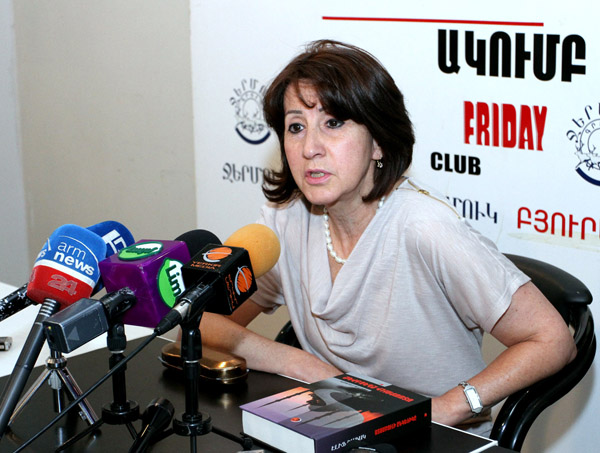 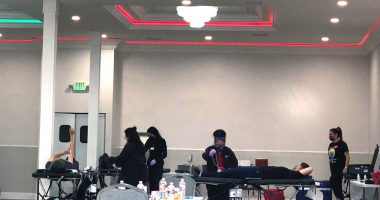 PASADENA – In celebration of Valentine’s Day, on Feb. 14, the Gaidz…