BURBANK — The Armenian Genocide Centennial Committee-Western US (AGCC-WUS) is pleased to announce the formation of the Museum Governing Board.

On August 26, 2015, Board Members of AGCC-WUS who were present unanimously voted in favor of establishing the Museum Governing Board which will continue to carry on the affairs of the Museum Project established by AGCC-WUS.

The AGCC-WUS was established on August 9, 2012 to steer and coordinate the multifaceted commemorative activities in the Western United States in preparation for the 100th anniversary of the Armenian Genocide on April 24, 2015, as well, as for the purpose of promoting public understanding and awareness by building a Museum and Educational/Cultural Center in Southern California, and a Memorial Monument to fallen victims of the Armenian Genocide in the City of Glendale. 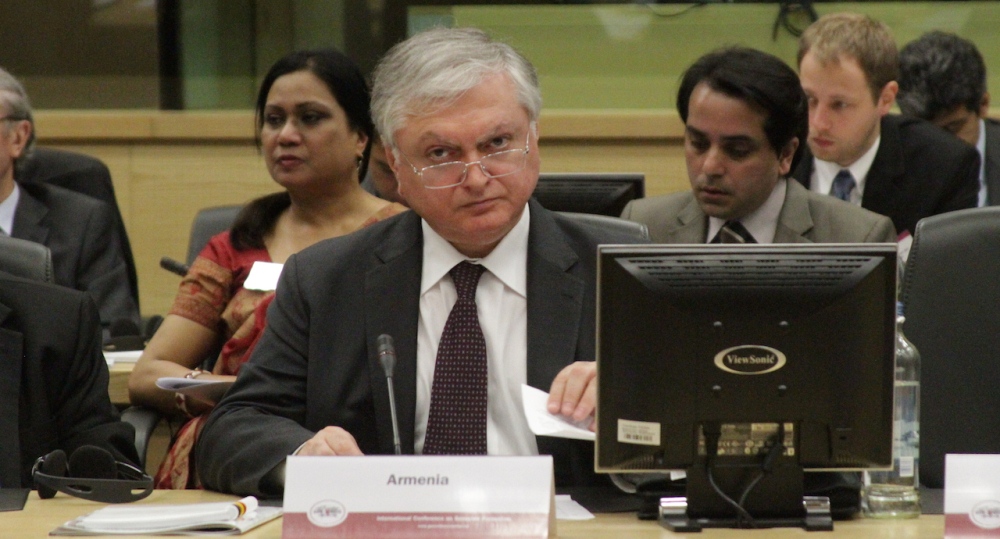 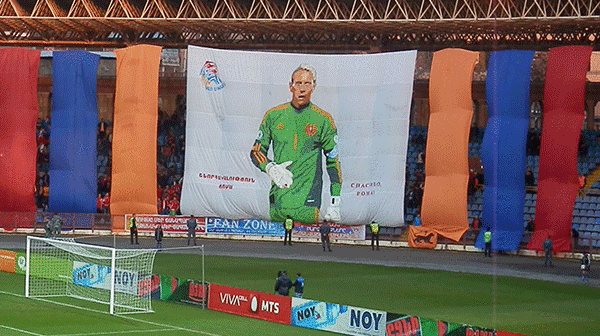 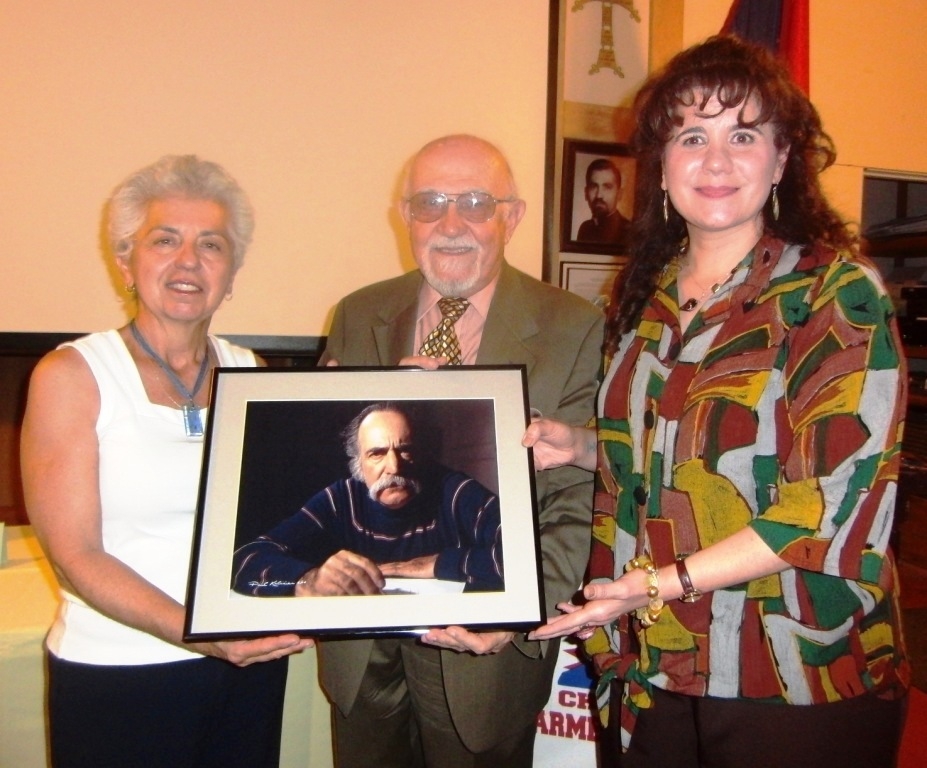 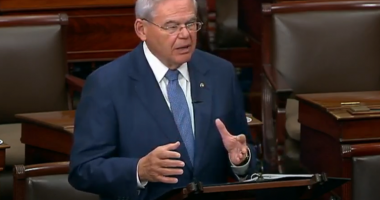