Hayrapetyan has been released on his own recognizance connected with the expiration of the maximum term of detainment envisaged by law, the agency said. The investigator has not submitted a court petition for the extension of this detention.

Hayrapetyan’s house arrest term expired on September 15. He was kept in detention since July 17, 2014 in connection with Bashneft case and since the autumn of 2014 in another case related to embezzlement of $700,000 from the mother of former Russian Senator Igor Izmestiev, who now serves a life sentence in prison.

The Office of Russian Prosecutor General had not confirmed the indictment in the latter case and filed the case materials for further investigation. Thus, the maximum detention term (12 months) during an investigation expired. It can be extended when the defendant is charged with an especially grave crime. 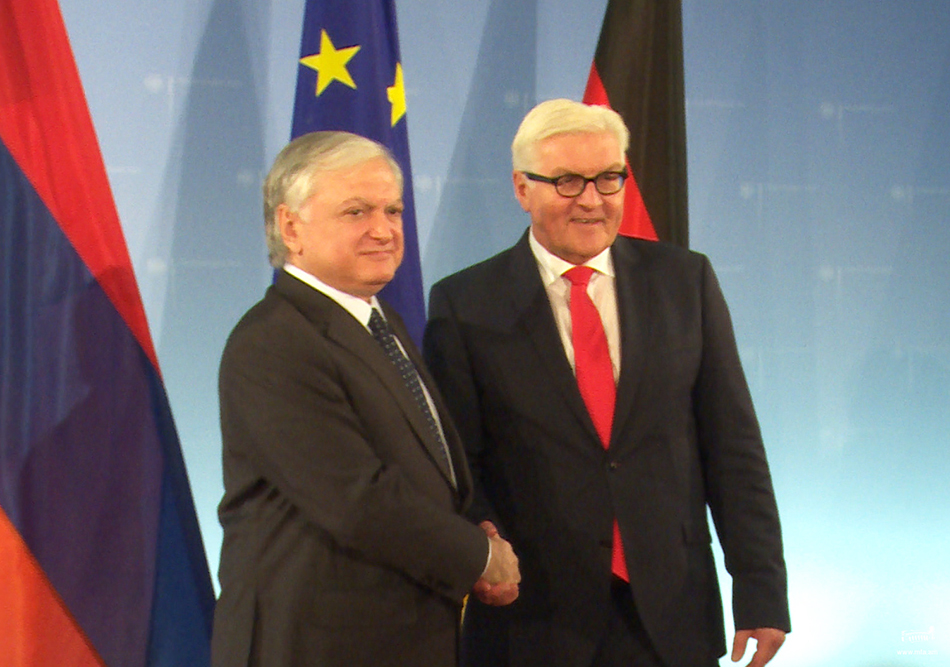 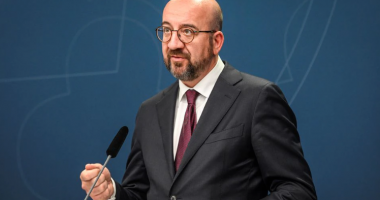 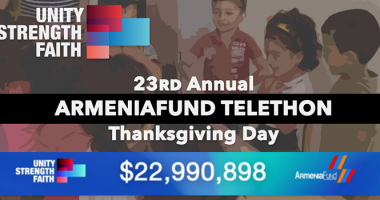