WASHINGTON, DC — ‘We are committed to Armenian-Azerbaijan peace and negotiations between the two countries. We believe direct dialogue is key to resolving issues and to reaching that lasting peace, and that lasting peace, by the way, that both countries have stated that they seek. So, we’ll continue to engage over the next months to facilitate discussions between Armenia and Azerbaijan, bilaterally, with partners, and through multilateral organizations as well,’ U.S. Department of State spokesperson Ned Price told a press briefing on November 1 in response to a question about the statement issued by the leaders of Armenia, Azerbaijan and Russia following their meeting in Russian Sochi on October 31.

According to the journalist, the meeting in Sochi produced no tangible progress other than a glorified statement by presidents.

‘Is it your impression, that both side are still interested in signing a peace contract by the end of the year? Is there any room for the United States to weigh in and to keep – help them keep this candle lighting, if may,’ the journalist asked.

Price said: ‘We will do what it is we deem most useful to bring about the cause of lasting peace between Armenia and Azerbaijan.’

Following the Sochi meeting Russian President Vladimir Putin said his separate meetings with Armenian and Azerbaijani leaders and in the trilateral format were “very useful.”

He declined to answer a reporter’s question about the remaining sticking points, saying they were too delicate to discuss publicly.

Armenia and Azerbaijan said in a joint statement after the meeting they «agreed not to use force”, as well as to “settle all disputes solely on the basis of recognition of mutual sovereignty and territorial integrity.” 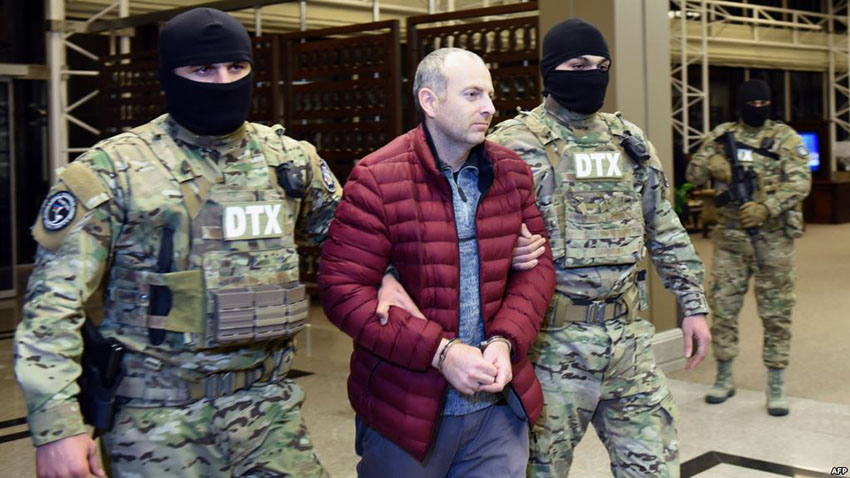 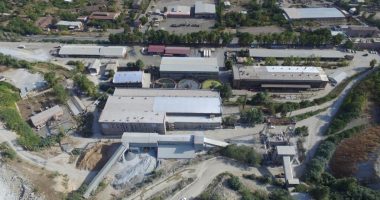 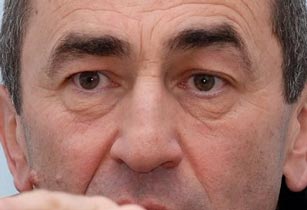