YEREVAN (Arka.am). Armenian Defense Minister, Chairman of the Commission on Prisoners of War, Hostages and Missing Persons David Tonoyan met Thursday with Head of the International Committee of the Red Cross (ICRC) Delegation in Armenia Claire Maitro, the press service of the defense ministry reported.

Speaking about the videos disseminated by the Azerbaijan media about Gurgen Alaverdyan, the Armenian officer who is now in captivity in Azerbaijan, Tonoyan expressed the concern of the Armenian defense ministry about their content.

The minister said that the obstacles put by the Azerbaijani authorities to allow representatives of the Baku office of the ICRC to visit Gurgen Alaverdyan is a gross violation of internationally recognized rights, in particular, Azerbaijan’s obligations under international humanitarian law.

Tonoyan thanked the head of the Yerevan office of the ICRC for the efforts made by the delegation to protect the rights of prisoners of war and civilians under the jurisdiction of Azerbaijan.

In turn, Meitro assured that the ICRC delegation is taking all the necessary steps to ensure all due procedures.

The Armenian defense minister and the ICRC representative also discussed activities aimed at assessing the level of integration of international humanitarian law (IHL) in the Armenian Armed Forces. This process, which started in 2019, is aimed at assessing the level of involvement of military legal advisers in the military educational and educational programs of the Armenian Armed Forces, the integration of IHL into the planning of military operations and the decision-making process.

Armenian army Officer Gurgen Alaverdyan got lost while checking frontline combat positions due to unfavorable weather conditions. After his capture Azerbaijan initiated a criminal case against him. 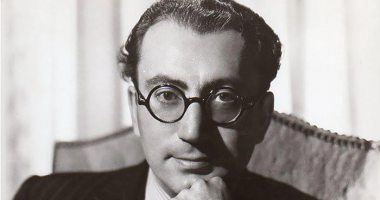 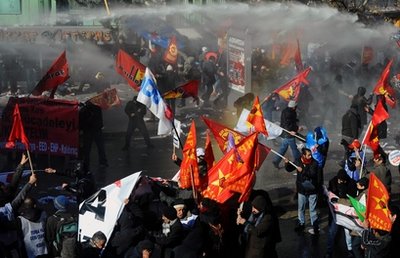