We, Zoravik, a collective of diasporan Armenian activists, express our solidarity with the Kurdish, Armenian, Assyrian and Arab population of Rojava (Northern Syria), and strongly condemn Turkey’s military offensive against them. We equally deplore President Trump’s decision to give Turkey the green light to begin its assault against the SDF, the Kurdish-led forces that defeated ISIS in that region.

As a community of descendants of those who survived a genocide at the hands of the Ottoman Turks, we are outraged by Turkey’s use of force against innocent men, women, and children, which stirs up traumatic memories for all Armenians. The Trump administration is just as liable for these attacks due to its complicity in the atrocities and war crimes that have left scores of civilians dead and wounded.

This autonomous region of Syria (Rojava) has shown the world a locally-powered, bottom-up democracy that values gender equality, environmental sustainability, and pluralistic governance. Letting this model of democracy perish would be a great loss to the Middle East, and to humanity as a whole.

The towns being attacked by the Turkish army are home to a small but ancient Armenian population whose ancestors were massacred by the Turkish regime during the Armenian Genocide of 1915. These Armenians are once again being subjected to the trauma of war, ethnic cleansing, and displacement more than a century later.

We applaud the Republic of Armenia’s condemnation of the Turkish invasion in northeast Syria, share their concern for the plight of ethnic and religious minorities in the region, and support their call for effective international measures to prevent mass atrocities in the occupied areas.

We call on the US government and the world community to condemn Turkey’s unprovoked aggression against Rojava.

Finally, we urge all Armenians to contact their congressional representatives and voice their opposition to Turkey’s invasion of northern Syria, stressing the threat it poses to the safety and security of the civilian population, and to basic democratic values.

We say NO to Turkish aggression against Rojava, NO to ethnic cleansing in Northern Syria, and YES to solidarity between Armenians and Kurds! 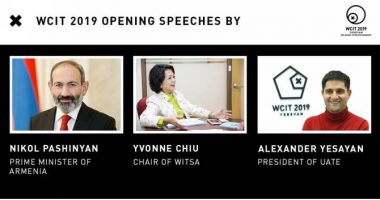 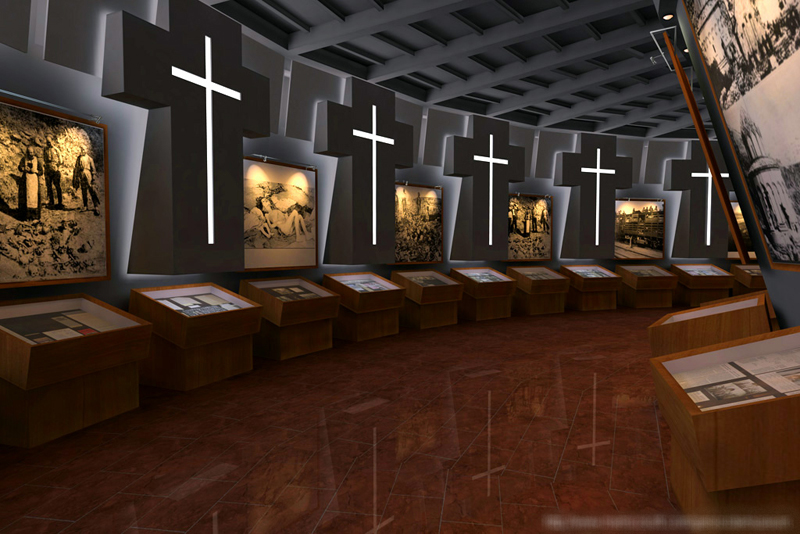 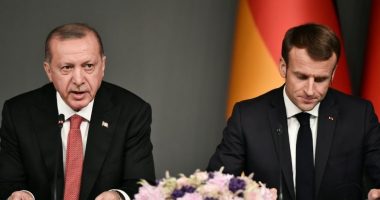 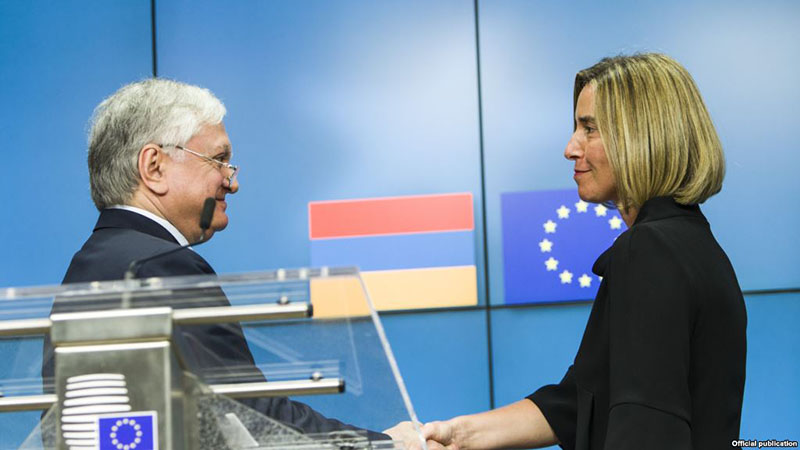