The Armenian Defense Ministry said the soldier, Davit Vartanian, was fatally wounded on Saturday when his military unit deployed in southeastern Syunik province came under cross-border fire from nearby Azerbaijani positions. Baku claimed that its troops did not violate the ceasefire.

The incident happened one day after Aliyev’s visit to the Zangelan district bordering Syunik. Speaking there, Aliyev ruled out any negotiations with Armenia on the status of Nagorno-Karabakh. He said Yerevan has agreed to exclude the issue from the agenda of planned negotiations on an Armenian-Azerbaijani peace treaty.

Aliyev at the same time warned the Armenian side against insisting on an agreement on Karabakh’s status. He said Baku could respond by laying claim to Armenian territory. In that regard, he again referred to Syunik as an “ancient land” of Azerbaijan.

In a statement, the ministry said that “negotiations on the normalization of relations between Armenia and Azerbaijan should be held on the basis of proposals of both sides.”

Aliyev on Friday also repeated his claims that he and Pashinyan agreed to open a “Zangezur corridor” that will connect Azerbaijan to its Nakhichevan exclave through Syunik. The Armenian government denied them as well, with Foreign Minister Ararat Mirzoyan insisting that Yerevan and Baku have been discussing only conventional transport links.

“The existence of any corridor in the territory of Armenia is out of the question,” Mirzoyan said in written comments. “This is not even debatable.” 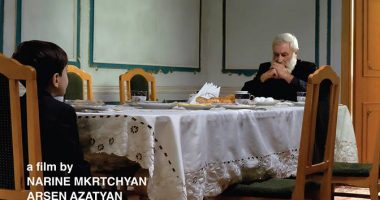 By, Christine Aghakhanian GLENDALE – “About Him: Or How He Did Not… 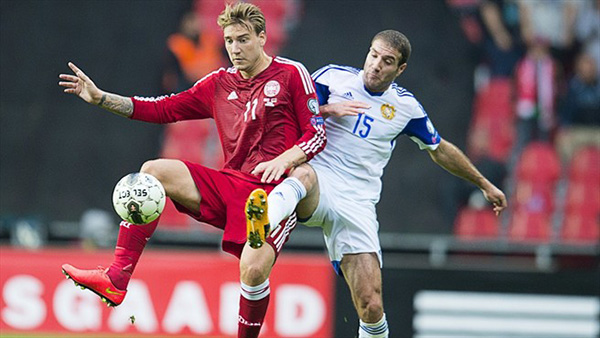 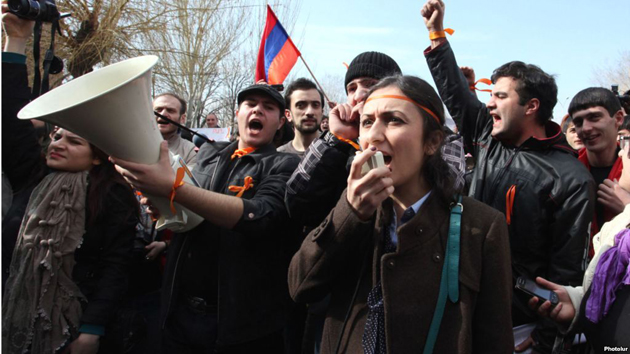