YEREVAN (RFE/RL) — Armenia partly closed its border with Iran and suspended flights between the two neighboring states for two weeks on Monday, citing the need to guard against a new coronavirus that has killed at least 12 people in the Islamic Republic.

Prime Minister Nikol Pashinyan announced the decision at a meeting of an interagency commission coordinating Armenian government’s precautionary measures against the deadly virus. He made clear that it does not apply to cargo traffic through the Armenian-Iranian border.

“Cargo shipments will continue to be carried without restrictions,” said Pashinyan. “It’s just that there will be special monitoring of [truck] drivers carrying out cargo shipments and a special regime for cargo shipments.”

Pashinyan also said that the government will review the travel restrictions two weeks later. “We will be in closer contact with official representatives of the friendly Islamic Republic of Iran so that we have a more complete evaluation of the situation and jointly decide our further actions in that direction.”

Iran is a major trading partner of Armenia and one of the landlocked country’s two transport conduits to the outside world.

Iran’s Deputy Health Minister Iraj Harirchi said on Monday that 12 people have died and up to 61 have been infected with coronavirus in the country. Most of the cases in Iran have been in Qom, a Shi’ite Muslim holy city 120 kilometers south of the capital Tehran.

No coronavirus cases have been reported in Armenia so far.

The travel ban comes less than a month before an annual influx to Armenian of thousands of Iranian tourists celebrating Nowruz, the ancient Persian New Year. Iranians do not need visas to travel to Armenia.

Armenia also had a visa-free regime with China until this month. Yerevan suspended it on January 31 to prevent the possible spread of coronavirus. 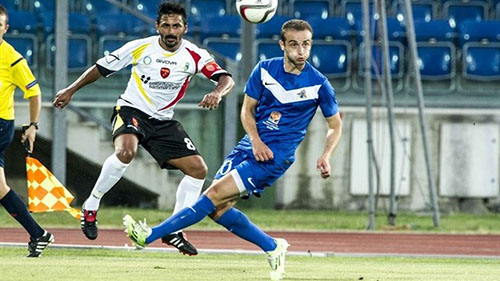 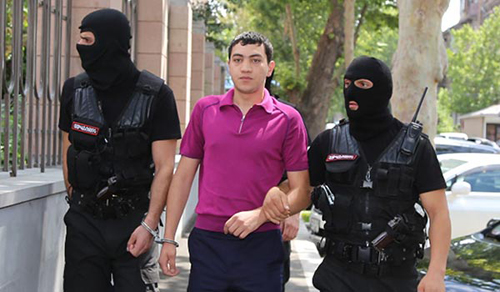 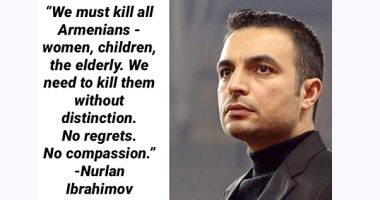 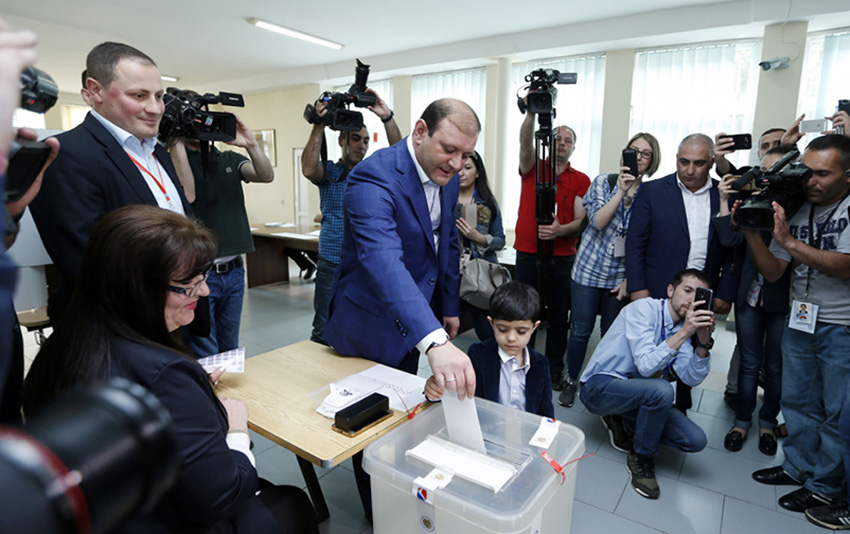