In his remarks PM Pashinyan stated:

“I am glad to see you, though we all would prefer our meeting to take place in some other atmosphere. We all together, also our country and people are passing through rather a severe ordeal, but I want us to record that even at the period of the hardest challenge our country, our people, any citizen, any Cabinet member, any of us can underestimate the undeniable services that numerous generals, officers, sergeants and private soldiers, including many in this hall, have provided and continue to provide to our country.

I want to record that we together continue to bear shared responsibility and I am confident we will do it with honor. I want to record also the following – the needs of the Armed Forces were, are and will be in the focus of the Government. And of course, this means that we must be able to discuss together, analyze and answer a number of questions and of course, develop together a joint vision on the future of the Armed Forces’’, Pashinyan said, once again thanking everyone for their service. 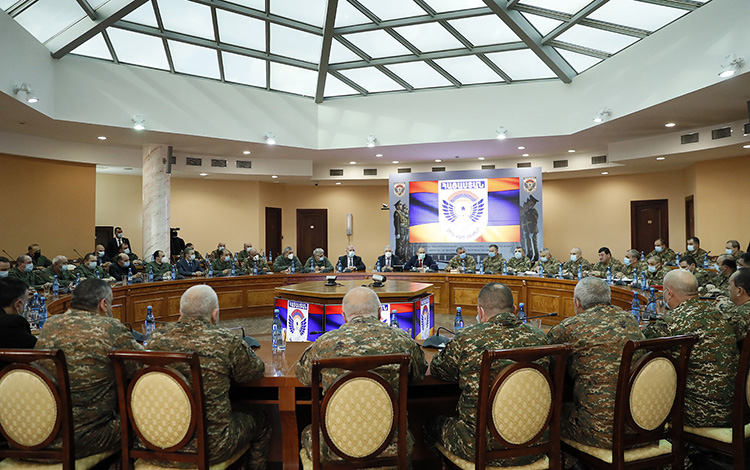 “You know that Colonel-General Onik Gasparyan has been relieved of the post of the Chief of the General Staff of the Armed Forces by force of law. I want to thank Mr. Gasparyan for the service he has provided to the Republic of Armenia, not only during the period of being the Chief of the General Staff, but during his all life, because he practically spent all his conscious life in the Armed Forces.

You are also informed that I have I have filed a request to the President of the Republic on appointing Lieutenant General Artak Davtyan Chief of the General Staff of the Armed Forces. Mr. Davtyan used to be Chief of the General Staff in 2018-20 and everyone knows him and the path he has passed. I am confident we will be able to overcome this challenge together and as a result of this challenge the Armed Forces and the Republic of Armenia will become stronger’, Pashinyan said, asking everyone to continue their service as Generals and officers of the Armed Forces, as pillars of the body securing Armenia’s security and territorial integrity.

Pashinyan added that they will have more detailed conversation on the occasion of the appointment of the new Chief of the General Staff, emphasizing that consolidation in difficult times is the most important thing. 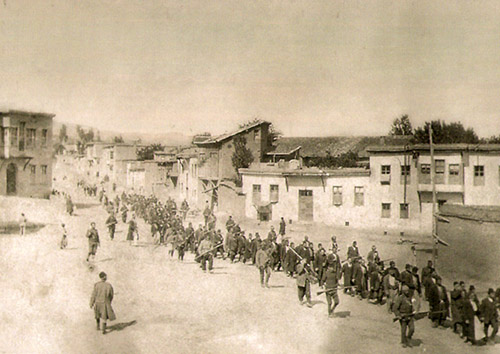 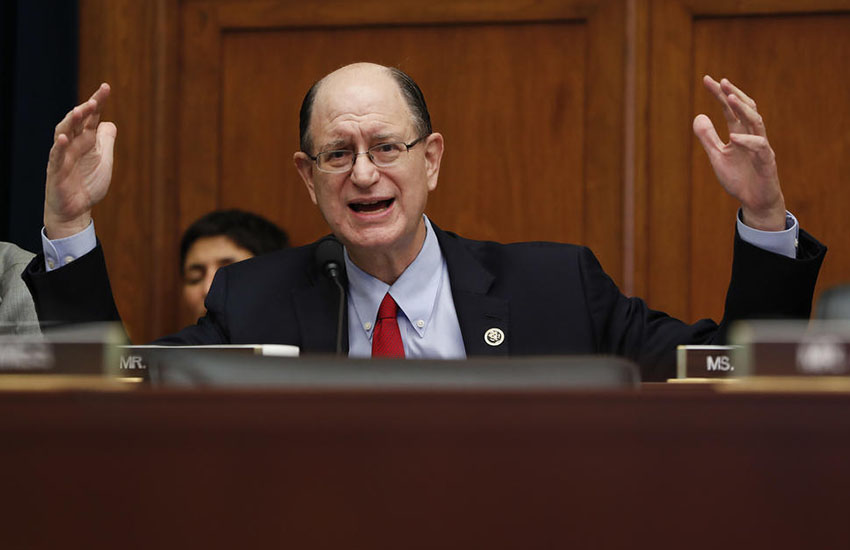