A number of issues related to France-Karabakh relations were discussed.

The NKR President highly appreciated the activity of the “France-Karabakh” friendship group, stating that it greatly contributes to deepening and expanding bilateral ties between France and NKR people.

The French delegation also held a meeting with NKR Foreign Minister Karen Mirzoyan. The Foreign Minister noted the importance of developing and expanding cooperation between Artsakh and France in different spheres and appreciated the consistent steps taken by the Friendship Group in this direction.

During the meeting, the sides also exchanged opinions on a range of issues related to the activities of France-Artsakh Friendship Group. 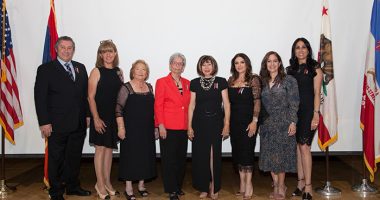 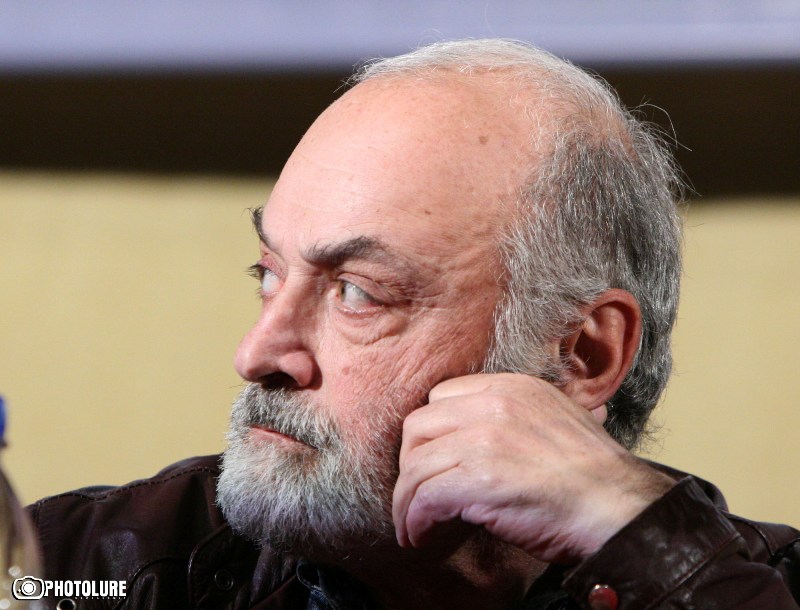 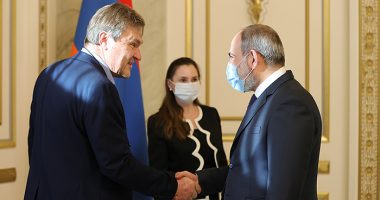 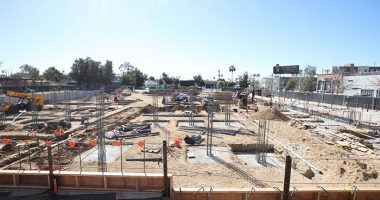