Unique patterns of interaction and development distinguished the Armenian experience in the world of Islam from the beginning, yet a large body of the record in the entire Armenian literature remains not only barely studied but also unavailable to scholars in Near/Middle Eastern and interfaith studies. Based on the primary and secondary material from the 660s to the present she has gathered and made available (in her translations), Dadoyan traces novel paradigms of mutual perceptions and interactions in dynamic historical development in the Near/Middle East. The objective is to bring forth in a coherent whole and for the first time, a critical and comprehensive panorama. The discussions, analyses and arguments focus on three themes: The perceptions of the Prophet and Islam, or the “Medieval Armenian Mahmet and his Laws” – Seventh to fourteenth centuries; Pax Islamica  ̶  the literary record seventh to the twentieth centuries; The Holy Qur’ān in the literature or the “Armenian Ghurans,” and their side-scripts and appendices 1680-2014.

Professor Seta B. Dadoyan is Doctor of Sciences in Philosophy. She taught cultural studies, philosophy, art and technology histories, professional ethics, and Armenian studies. She has authored, edited and co-authored a dozen books, including The Fatimid Armenians: Cultural and Political Interaction in the Near East (1997), and The Armenian Catholicosate from Cilicia to Antelias: An Introduction to the Political History (2003), and The Armenians in the Medieval Islamic World: Paradigms of Interaction, Seventh to Fourteenth Centuries (2011-2013). Her forthcoming book is titled, Islam in Armenian Literary Culture. Texts, Contexts, Dynamics. 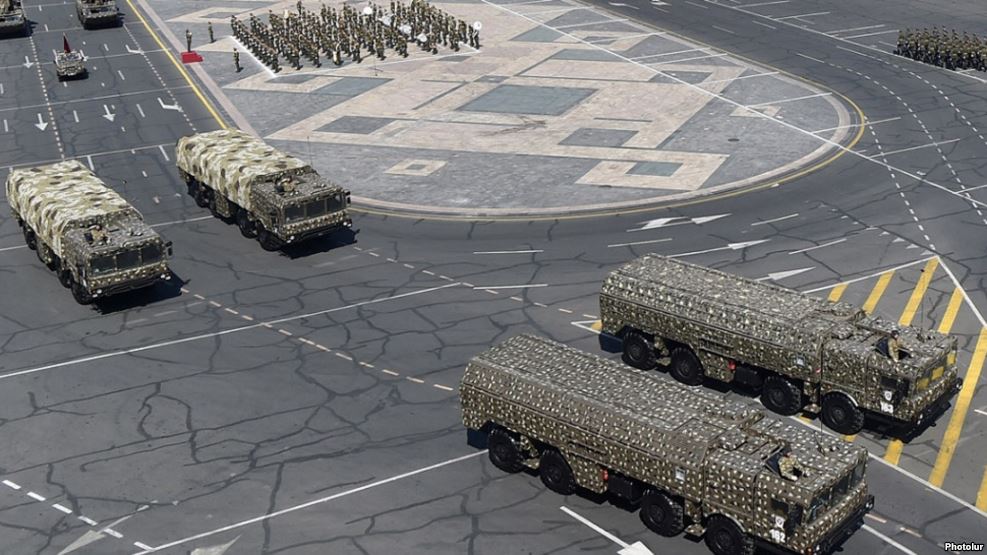 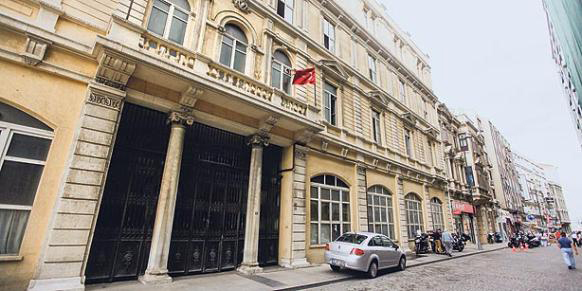 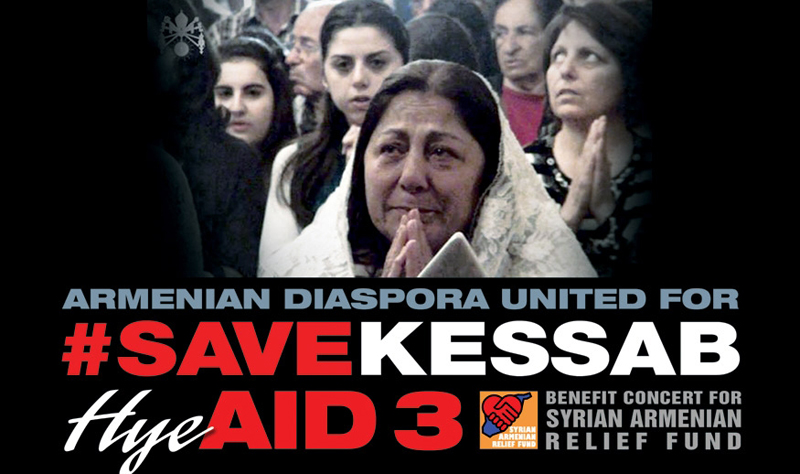 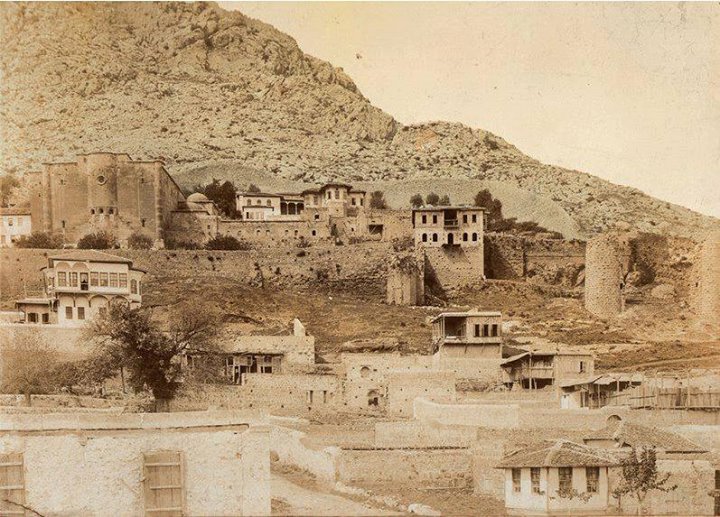