YEREVAN (RFE/RL) — Prime Minister Nikol Pashinyan said on Monday that Armenia must be “more vigilant” now in the face of national security challenges emanating from the surrounding region.

“Unfortunately, since our previous meeting not only has the security environment around Armenia not been defused but on the contrary, there are some processes taking place in that environment which are prompting us to be more vigilant,” Pashinyan said, opening a meeting of Armenia’s National Security Council.

He said the council will discuss “current affairs relating to the regional situation” and make decisions meant to “properly manage security challenges.” “I am confident that we will be able to find the necessary tools to prevent additional risks for Armenia or make them manageable,” he added.

An official press release on the meeting did not reveal decisions made by the council comprising Armenia’s top state officials. Nor did it specify whether Pashinyan referred in his opening remarks only to the Nagorno-Karabakh conflict or also neighboring Iran’s latest standoff with the United States and increased tensions between Georgia and Russia.

Iran and especially Georgia have long served as landlocked Armenia’s sole transport conduits to the outside world.

In a statement, the U.S. State Department said the two men discussed the Karabakh conflict and other “regional challenges and opportunities.” Also, it said, Hale briefed Mnatsakanian, among other things, on the Trump administration’s “sanctions policy.”

Bolton discussed with Pashinyan Washington’s renewed sanctions against Iran during an October 2018 visit to Yerevan. Pashinyan made clear afterwards that he will maintain Armenia’s “special” relationship with Iran despite the sanctions. The Armenian leader visited the Islamic Republic in February. 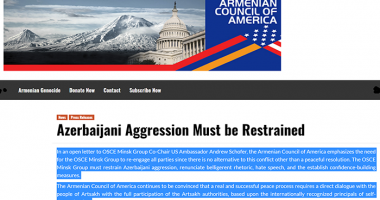 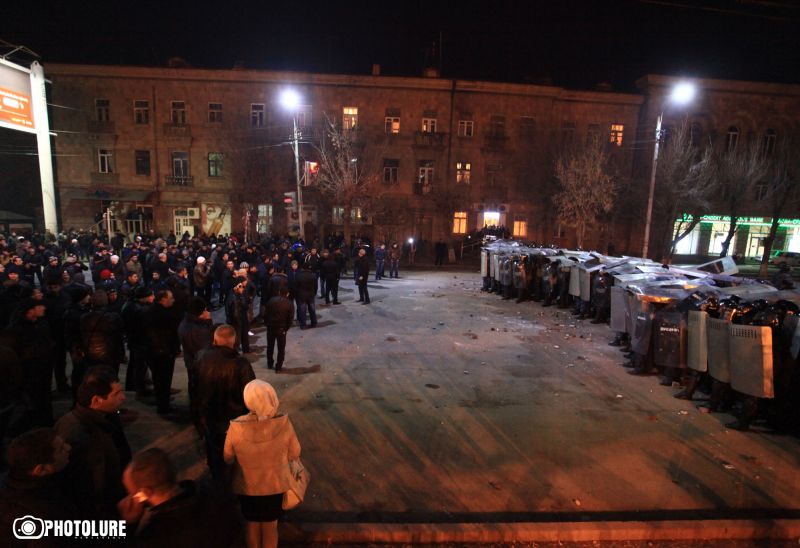