Home Featured Garo Paylan: The Autocracy of One Person No Longer Exists in Turkey

Garo Paylan: The Autocracy of One Person No Longer Exists in Turkey

With nearly all ballots counted, main opposition party candidate Ekrem Imamoglu had a lead of 775,000 votes, a huge increase on the margin of 13,000 he achieved in the earlier election.

That victory in March was annulled after Erdogan’s ruling AKP party alleged irregularities.

“The autocracy of one person no longer exists. Let’s dance together tonight and start working from tomorrow to build democracy together,” he wrote.

According to the lawmaker, the pro-HDP voters headed to the polls with a greater determination, adding the most important outcome of the Istanbul election is that the foundations of one person’s authority has been undermined in the country. 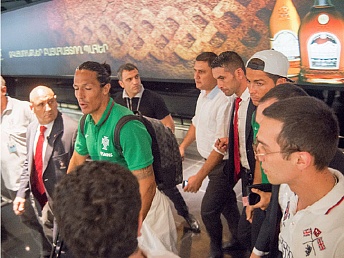 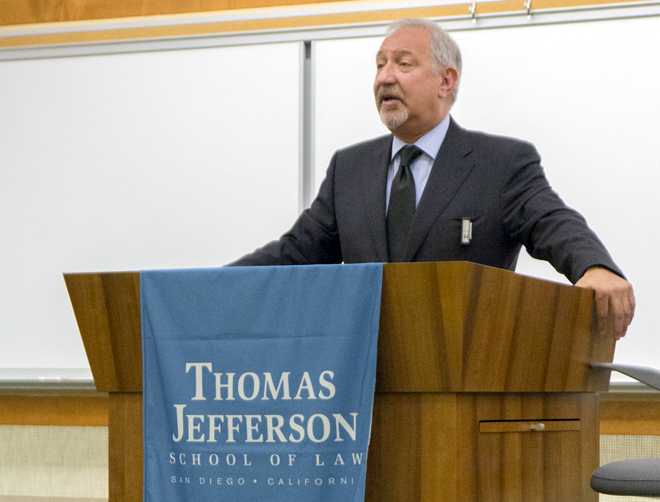 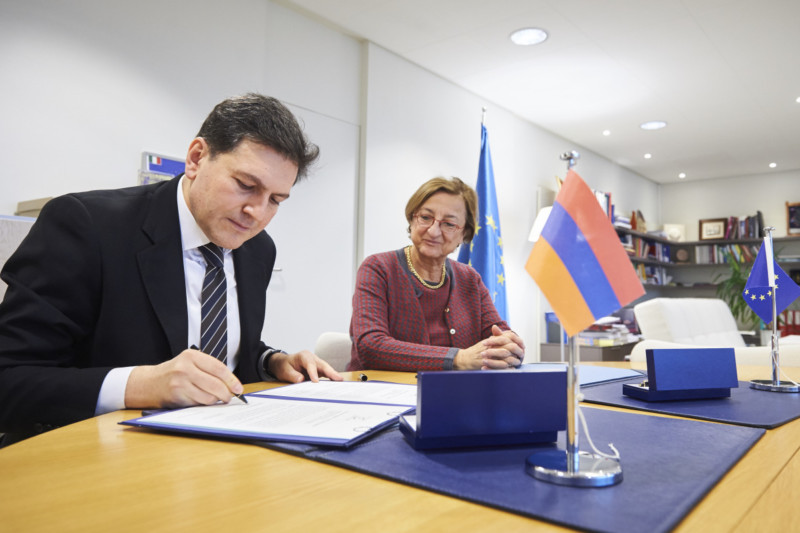