The Executive Committee of The Social Democratic Hunchakian Party of  Western United States is announcing  that it has terminated its participation on the Corporate Board  of  Armenia Fund Inc.,  expressing its  dissatisfaction with the activities of the Armenia Fund Los Angeles office.

Over the past decade, Corporate Board members, representing  various religious, political and benevolent organizations,  have been completely ignored and all decisions and financial activities were  concentrated within  the staff of the Los Angeles office, appointed and governed  by the  All Armenia Fund Executive Director Ara Vardanyan. All decision-making and oversight functions were taken away from the  Board,  thus becoming a powerless body.

In the past, all our complaints were left unanswered. We were  hoping  that with the new government in  Armenia, the Los Angeles office would change its unethical behavior and follow the  requirements of its US bylaws. However, after Ara Vardanyan’s scandalous arrest last week, it became clear that he continues to control the Los Angeles office even while incarcerated.

An emergency Board meeting was scheduled for July 6, 2018 to issue  a statement condemning Ara Vardanyan’s abuses. However, some hours before the meeting, the Los Angeles office, without any authorization, released a statement mitigating Vardanyan’s deeds, trying to convince the public that no donor funds were misused, thus preempting the ongoing investigation’s conclusions.

Immediately after his release from prison on bail, Ara Vardanyan returned to his office, which is not only an act of immorality, but also disrespectful to Armenians everywhere.

In light of this situation, the Hunchakian Party suspends its membership with the Armenia Fund board and bears no responsibility for its further functioning.

We believe in the goals and the mission of the Hayastan All-Armenian Fund and highly appreciate the efforts made by the sincere and patriotic donors, big or small, who have participated in achieving many worthwhile projects in Artsakh and Armenia, and hope that with this step, we will somehow contribute to the rehabilitation of the All-Armenian Fund, its efficient use of  financial resources,  the elimination of misuses and the restoration of the public’s confidence. 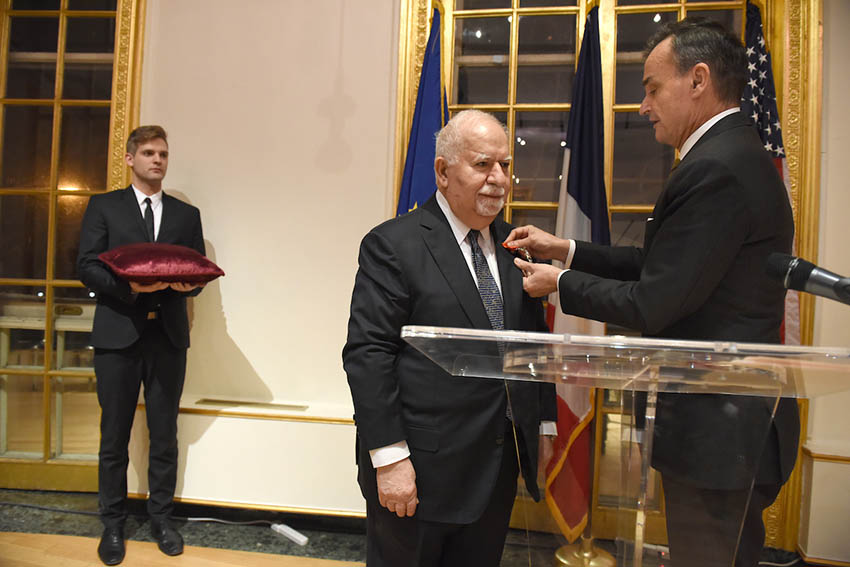