Nika Kacharava (Georgia) cancelled the goal early in the second half with an attempt from very close range to the center of the goal. The Georgians took the lead in the 74th minute with a goal by Tornike Okriashvili

Henrikh Mkhitaryan converted a penalty with a right footed shot to the center of the goal in the 89th minute. making it 2-2.

The match was initially scheduled to be played in Yerevan, but was moved to Tikhi, Poland because of the ongoing hostilities in Nagorno Karabakh.

In another Group 2 match, Estonia and North Macedonia played a 3-3 draw.

Armenia will next face Estonia on October 14 in Tallinn. 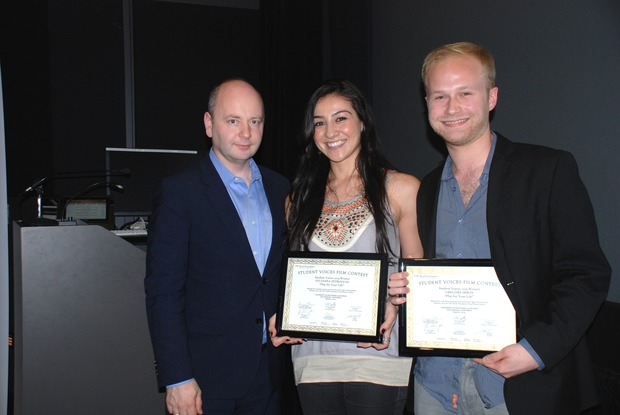 LOS ANGELES — A student from the University of Southern California who…
The Mother See of Holy Etchmiadzin, has declared an Islamic prayer service… 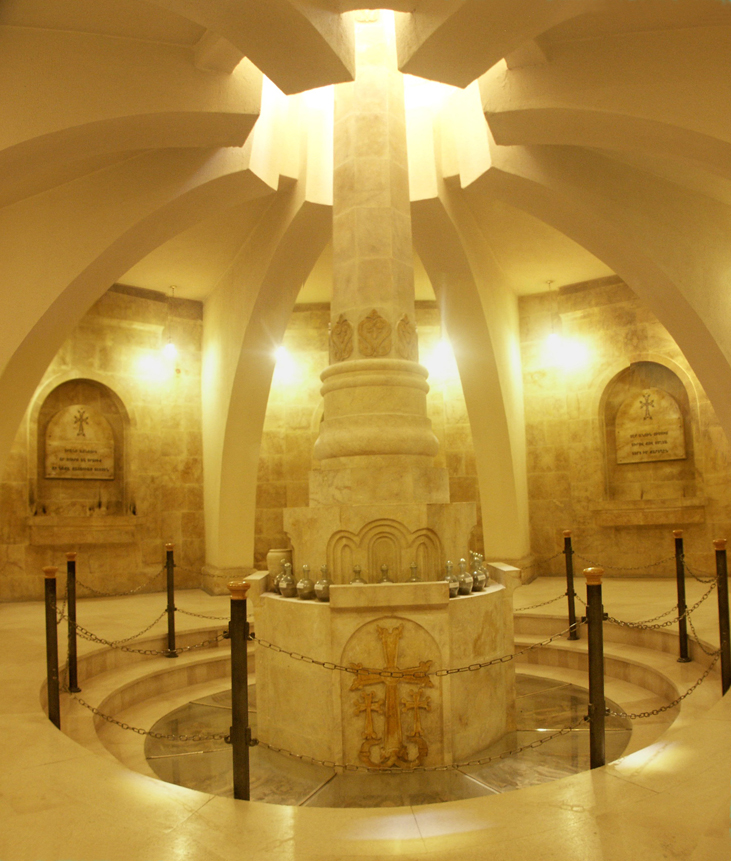