PUNE, INDIA – An animated film created by the Union of Armenians of Ukraine and dedicated to the memory of the victims of the Armenian Genocide took the first prize at the Global India International Film Festival, The Siver Times reports.

Titled “Thank you for a chance to grow again. Armenians”, the film was selected in the competition program of the festival in early March. The event itself took place on March 24-25 in Pune, India. Among all the presented works, the video presented by the Union of Armenians of Ukraine was recognized as the best in its category to take the Best Ad Film Award.

According to the press service of the Union of Armenians of Ukraine, the piece by authors Andranik Berberyan and Andrew Ludogoscha will be shown at the 71st Cannes Film Festival as part of the competition program.

The animated film will be further presented in the Ukrainian pavilion at the Marché du Film, which is the business counterpart of the Cannes Film Festival and one of the largest film markets in the world.

“Thank you for a chance to grow again. Armenians” is a 2D animation, built on the image of a garnet grain.

The video was previously submitted to several other festivals, including the international animation festival KLIK in Amsterdam, Ukraine’s Molodiya Festival, as well as the international festival ReAnimania in the Armenian capital of Yerevan, and was well-received everywhere. 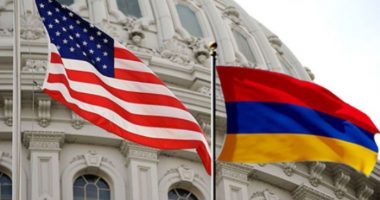 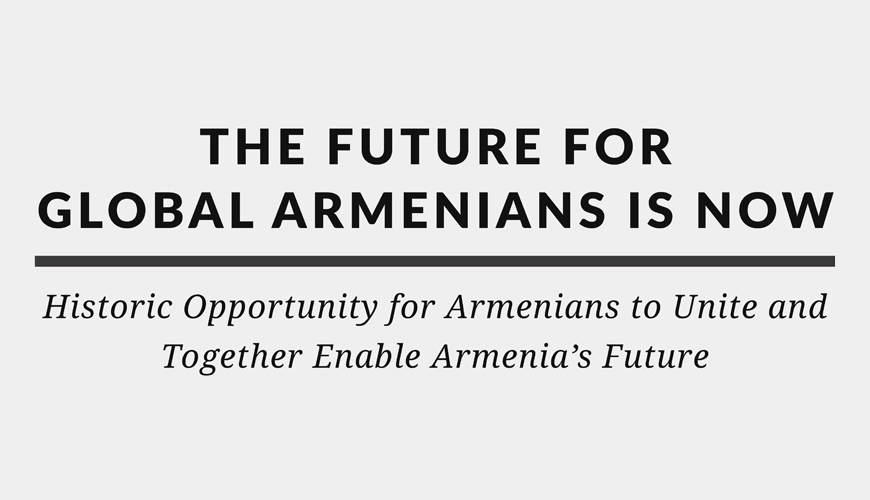 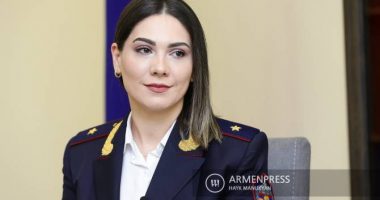