ISTANBUL (Agos) — Kamp Armen Solidarity members were attacked on the hundredth day of their live-in demonstration. Two activists were attacked and beaten with sticks.

According to a statement released by the Armenian Nor Zartonk movement, two activists were attacked and beaten with sticks.

“This attack, which is a manifestation of a genocidal mentality, cannot break our resolve. We publicly announce today that we will continue our struggle with the same determination,” read a part of the statement, which also called on the public to stand in solidarity with protesters. 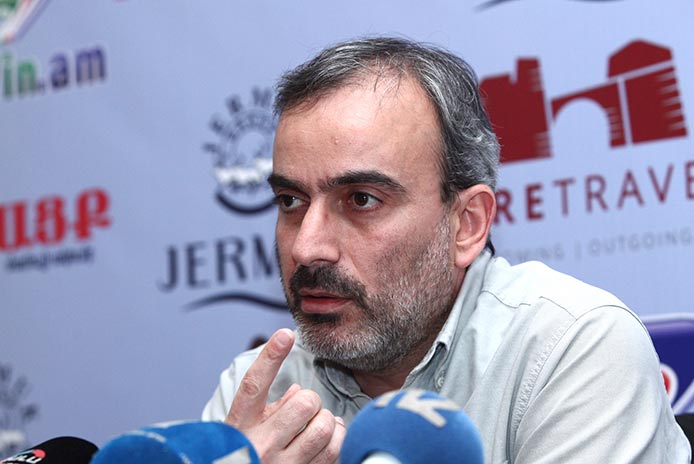 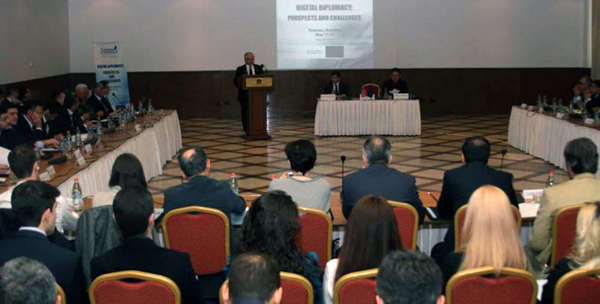 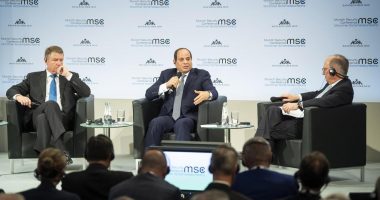