Home Armenian MP Selina Dogan “Is it OK to Insult History of Armenians?”

MP Selina Dogan “Is it OK to Insult History of Armenians?”

ANKARA — Istanbul-Armenian lawmaker Selina Dogan from the opposition Republican People’s Party has raised the issue of protecting the rights of national minorities, including Armenians, at parliamentary debates of a bill package on prohibiting the term “genocide”, Agos newspaper reports.

Speaking about those articles of the package which imply punishment for lawmakers who will insult “the history of the Turkish nation and the common past” (mentioning the Armenian Genocide is also considered to be “an insult to the Turkish nation’s past”), Dogan emphasized that these are simply attempts to silence the voice of minorities in the parliament.

She noted that the Turkish ruling party is silencing all structures necessary for a democratic country one by one.

“The media is silenced, academicians are silenced, the business community is silenced, workers’ unions, civil society are buried in silence…..The only speakers are opposition lawmakers, whom in turn you are trying to silence with these changes”, Dogan said.

Mentioning the recent detention of activists, the lawmaker drew attention on the fact that lawfully acting figures in the legal sphere are being declared “terrorists” in a matter of seconds.

She said that Turkish minorities are very concerned over the political environment which is created by the authorities.

“Immediately after the coup attempt, the media outlets which are the speakers of the ruling party began targeting the minorities. Last Sunday the Armenian Patriarchate of Istanbul delivered a prayer for the July 15 victims. The Jewish community of Turkey also delivered prayers in synagogues for the July 15 victims on Saturday. And what did the pro-government media do? It declared Fetullah Gulen to be Armenian, it wrote that Gulen is cooperating with the Jews. They even made the leader of the Orthodox Church, Supreme Patriarch Bartholomew, who has devoted his entire life to peace, an accomplice to the armed coup attempt. When this is the situation, what do you expect, what should the minorities think?

“Minorities are for the first time represented in the parliament by this number of lawmakers. And with this bill related to the internal rules of procedure you are cutting the voice of the minorities in the parliament”, she said. 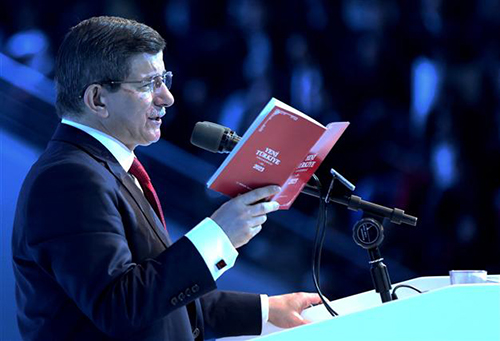 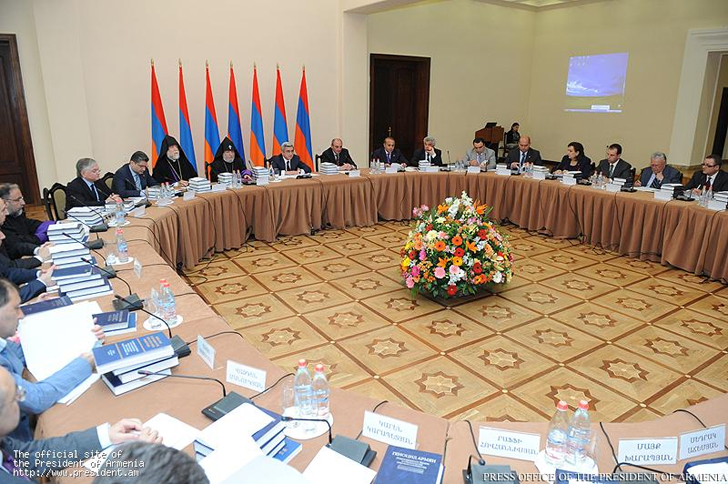 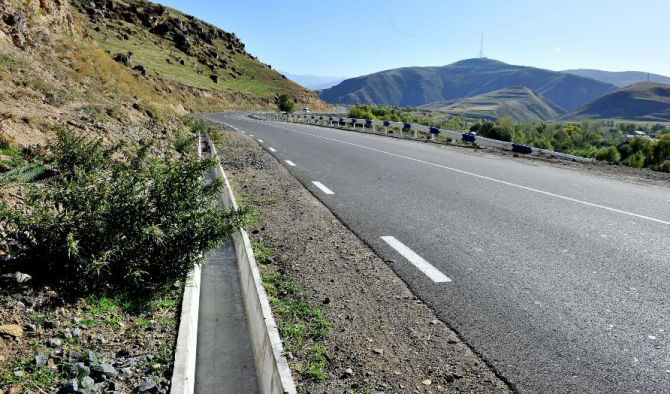