YEREVAN — The Armenian government announced on Thursday the signing of an agreement with Iran on abolishing visa requirements for Iranian nationals arriving in the country, saying that the measure will streng Armenia’s relations with Iran and attract more Iranian tourists to the country.

“The agreement is aimed at further development of relations between the two countries, strengthening mutually beneficial economic, trade and other relations and regulation of mutual visits of both countries’ citizens,” the Armenian Ministry of Foreign Affairs said in a statement.

Deputy Foreign Minister Shavarsh Kocharyan explained that under the agreement, Armenian and Iranian citizens will not need entry visas for a stay of up to 90 days in a period of 180 days and will have an opportunity to have extensions of the period of stay by the authorities.

The number of Iranians visiting Armenia has increased sharply over the past decade. According to Armenian government data, it reached 144,000 last year, up by 24 percent from 2014.

Many Iranians travel to Armenia during annual celebrations in March of Nowruz, the ancient Persian New Year that has long been their country’s most popular and longest holiday. The number of such holidaymakers more than doubled this year.

Iranian citizens are currently able to receive Armenian visas at Yerevan’s Zvartnots airport and the sole Armenian-Iranian overland border crossing. They are charged 3,000 drams ($6.3) for a single-entry short-term visa.

Armenia has sought to expand its ties with Iran since the bulk of international sanctions were lifted from its southern neighbor last year. 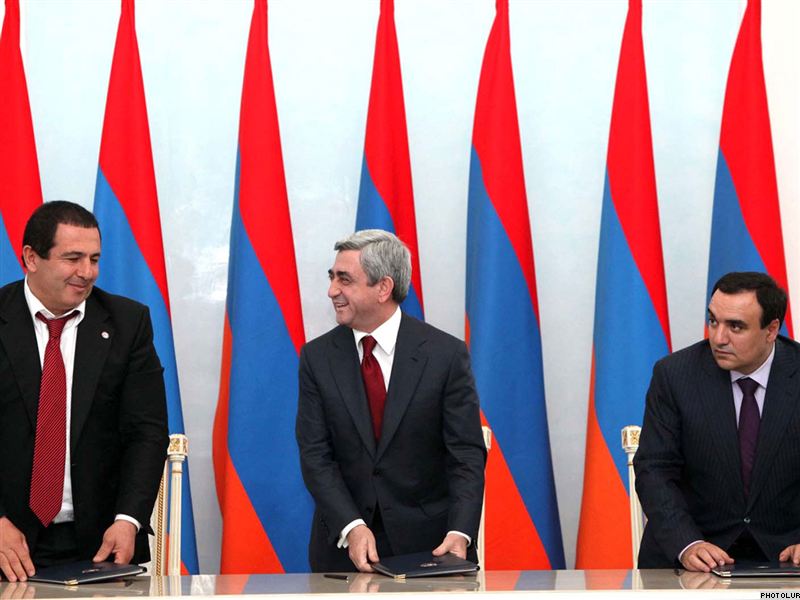 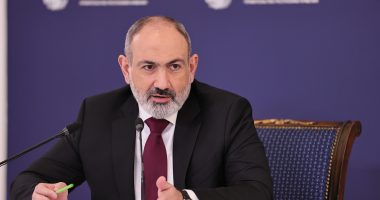 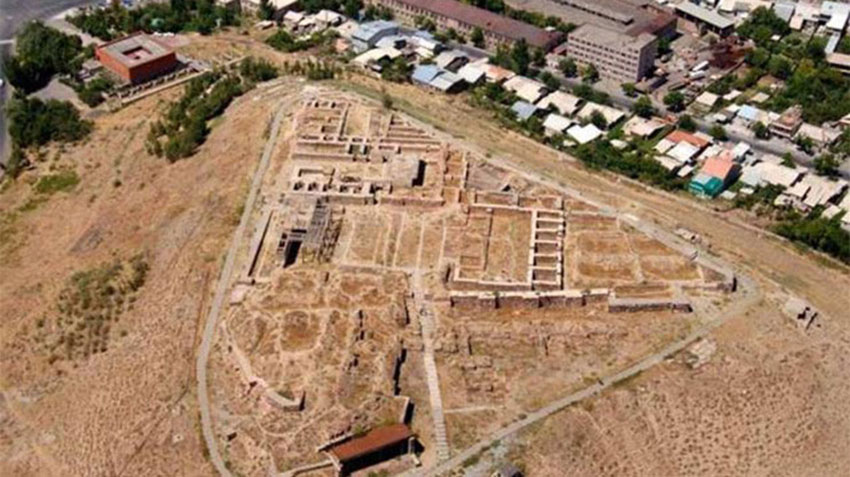