YEREVAN — The Armenian government’s efforts to expand the domestic defense industry intensified after the autumn war in Nagorno-Karabakh and will bear fruit soon, Minister of High-Tech Industry Hayk Chobanyan said on Wednesday.

Chobanyan said that Armenian defense firms will contribute more advanced weapons and other military hardware to the country’s arms forces.

“We are now making significant changes in this area,” he told RFE/RL’s Armenian Service. “Some successes have already been achieved. Concrete programs, which have never been implemented before, are being implemented now.”

Chobanyan, whose ministry oversees the Armenian defense industry, shed no light on those programs or specify new weapons developed by domestic companies.

The latter are known to manufacture various types of ammunition as well as unmanned aerial vehicles which the Armenian army had begun receiving years before the outbreak of last year’s war with Azerbaijan.

One such company, DAVARO, has teamed up with several other local firms to design and manufacture both military and civilian drones.

“There has been a quite a bit of consolidation in the sector after the war. Defense and software development companies have joined forces and expect quite good results,” its chief executive, Davit Galoyan, said on Wednesday.

Aleksandr Yesayan, the chairman of Armenia’s Union of Advanced Technology Enterprises, stressed the importance of such consolidation.

“Scale is very important for the defense industry in both the internal and external markets,” said Yesayan. “If you don’t have a [serious] production volume you can’t compete with, say, Israeli companies.” 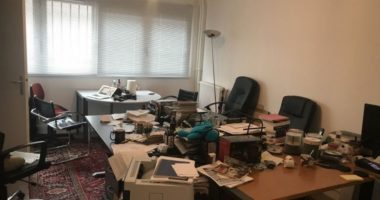 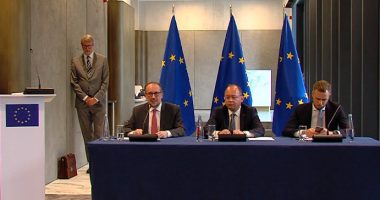 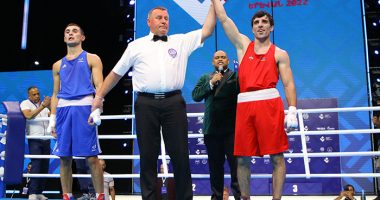