Home Armenia Artsakh FM Nalbandian: No Document Will be Signed Without Participation of Nagorno Karabakh

FM Nalbandian: No Document Will be Signed Without Participation of Nagorno Karabakh

YEREVAN (Armradio) — No document will be signed during a new round of talks on Karabakh in June, Armenian Foreign Minister Edward Nalbandian said during the discussions on the 2015 budget execution at the National Assembly.

“The agreements reached in Vienna refer to creation of an investigation mechanism, enlargement of the Office of the OSCE Chairman-in-Office, and exclusion of new war,” Minister Nalbandian said.

“At this point we’re working to resume the negotiations. The Minsk Group Co-Chairs will hold separate meetings with the Foreign Ministers of Armenia and Azerbaijan. During the meetings we’ll probably continue discussions on the agreements reached in Vienna,” the Minister said.

He added, however, that speaking about the signing of any document is untimely and senseless.

Minister Nalbandian said that the development and conclusion of any deal will be impossible without the participation of Nagorno Karabakh. He noted that Armenia always raises the issue of Artsakh’s involvement in the talks and the matter is included in all working documents that have been discussed up until now.

As for the agreement on mutual military assistance between Armenia and Nagorno Karabakh, Edward Nalbandian said “the steps in that direction have not been clarified. “The Ministry of Foreign Affairs has been tasked with preparing the document, but the next steps will depend on the future developments,” he said. 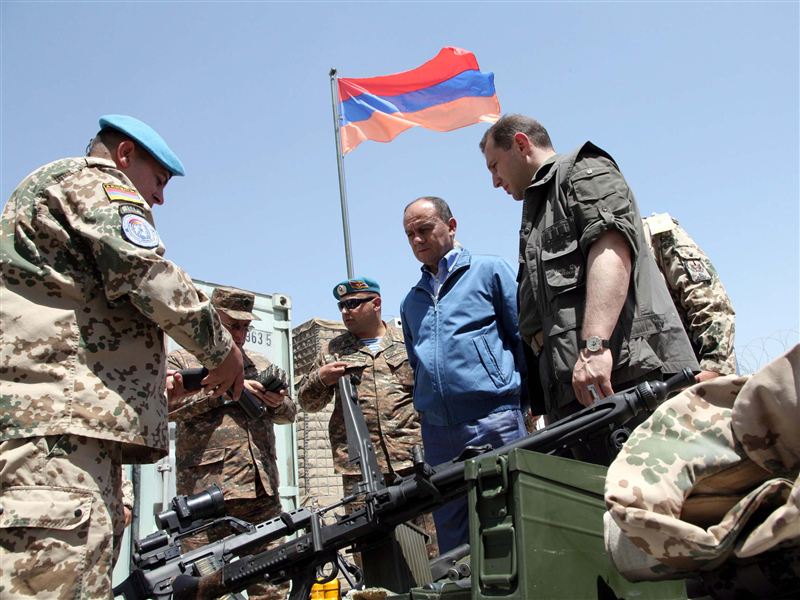 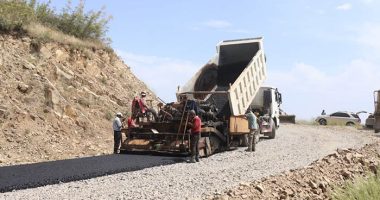