Home Featured Referendum for the Sake of the Revolution

Referendum for the Sake of the Revolution

After being approved by the National Assembly of Armenia and receiving the President’s signature, the implementation of the Parliament’s bill to remove seven of the nine members of the Constitutional Court from their posts, is being put into motion. The bill will now have to be ratified by a popular referendum on April 5. After the ratification, the last “fortress” which is still under the influence of the former regime, the Constitutional Court, is destined for major reform.

The Velvet Revolution of 2018 was able to resolve the issues of the executive and legislative powers in a short period of time by forming a parliament and government that enjoyed the confidence of the people. However, the issue of judicial power remained pending, turning into an acute crisis that was hampering the process of domestic reforms.

The Court, with its current composition, has for a long time been perceived to be a body subordinate to the former authorities. It has confirmed the official results of all fraudulent elections disregarding the widespread irregularities and violations that were taking place during many election cycles.

Seven of the nine members of the Constitutional Court were elected based on the old Constitution with violations bypassing many laws. For many months, the authorities have been trying to persuade these seven members to leave their posts voluntarily so that the country can move forward with a new and independent Constitutional Court. Last year, the Parliament passed a law giving these seven Court members an opportunity, until the end of February, to voluntarily leave office and continue receiving their current salaries. The “window” opened by this law has so far not been used by any of them, but realizing the uncertain future that awaits them, it is not unlikely that some or all of them might submit their resignation by the end of this month.

As these disputes continue, preparations for the referendum have already begun and supporters of the “Yes” vote are coalescing around the ruling “My Step” alliance. It is not yet clear which forces will be the flag bearers of the “No” vote. The two forces representing the parliamentary opposition, the “Bright Armenia” and “Prosperous Armenia” parties, apparently are not ready to take on that heavy burden and become a target for popular backlash. As of now, it appears that the proponents of the former regime will not participate in the referendum, to avoid re-energizing supporters of the revolution. For them, it is much easier to boycott the referendum and in the end, declare victory by claiming that all non-voters are their supporters.

The picture will become much clearer in the coming days, but this step taken by the authorities, though delayed, will bring the revolution to its logical conclusion. Under these circumstances, it is crucial that for the sake of the revolution, that people participate in large numbers to prevent any kind of suspicions about the validity of the referendum.
“MASSIS” 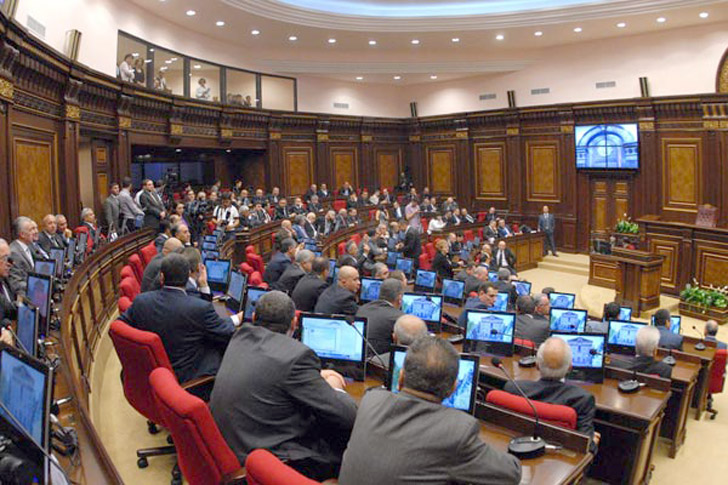 YEREVAN — The Armenian parliament has overwhelmingly approved a general amnesty that… 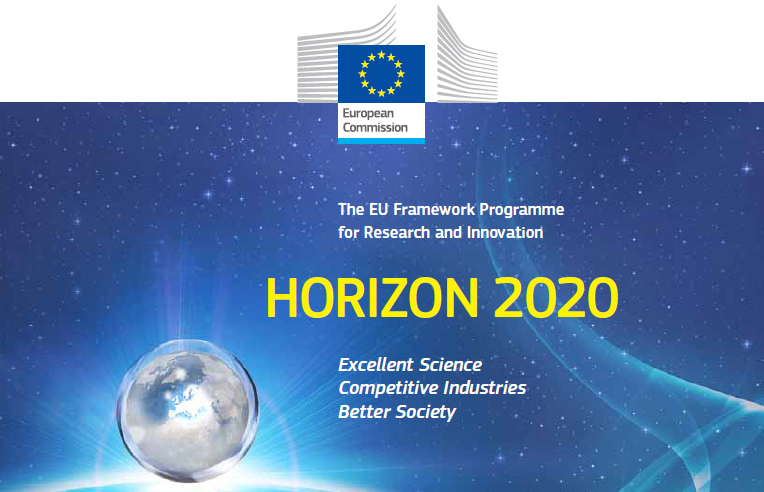 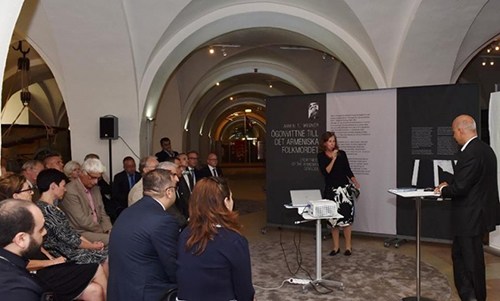