SOUTH SUDAN — A Russian-built cargo plane with passengers on board crashed on Wednesday after taking off from the airport in South Sudan’s capital, killing dozens of people, witnesses said.

An official said three people on board survived and put the death toll at 41.

The Antonov-12 B turbo prop plane belonging to Tajik airline company Asia Airways, crashed soon after take off, leaving chunks of wreckage, bodies and cargo strewn along a bank of the White Nile River.

The plane had been on its way to Paloch, in the north of South Sudan, carrying 18 people, including the six foreign crew, according to official documents. The official said 15 of them died and three South Sudanese nationals survived, including a child.

Armenia’s Foreign Ministry confirmed that five of its citizens who were members of the crew died in the crash. According to the preliminary information disseminated by the ministry, the members were: Pilot-in-command Gevorg Tovmasyan, Second pilot Samvel Hambartsumyan, Panel operator Samvel Mrtchyan, Aeromechanic Armen Antonyan, Aeromechanic Suren Petrosyan. 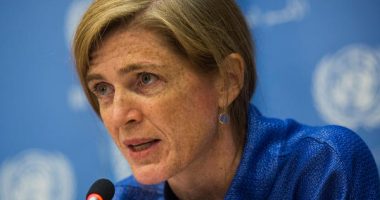 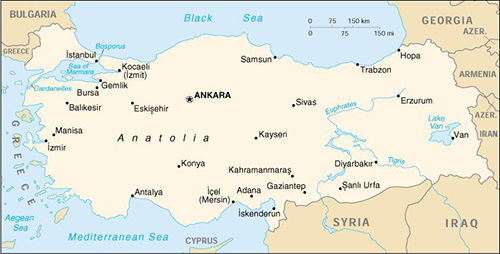 ISTANBUL — According to the results of a recent survey on the… 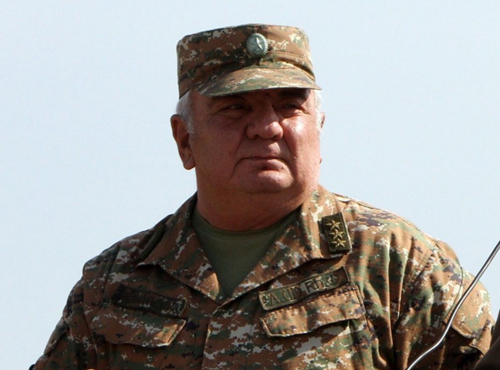 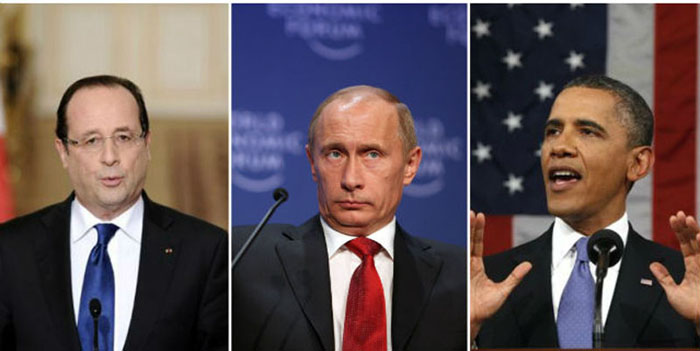