Ana Olivera, the Intendant (Mayor) of Montevideo welcomed the Central Committee Chairman of the Social Democratic Hunchakian Party (SDHP), Mr. Hagop Dikranian at a meeting on Monday, June 22nd in the office of the Intendant of Montevideo, at the municipality headquarters.

The documentary focuses on the death of 20 SDHP leaders, who had devised a plan against imminent extermination of the Armenians by the Turkish state. The leaders were arrested, tried, sentenced to death, and executed by hanging on June 15, 1915 in Istanbul’s Sultan Bayazid square. 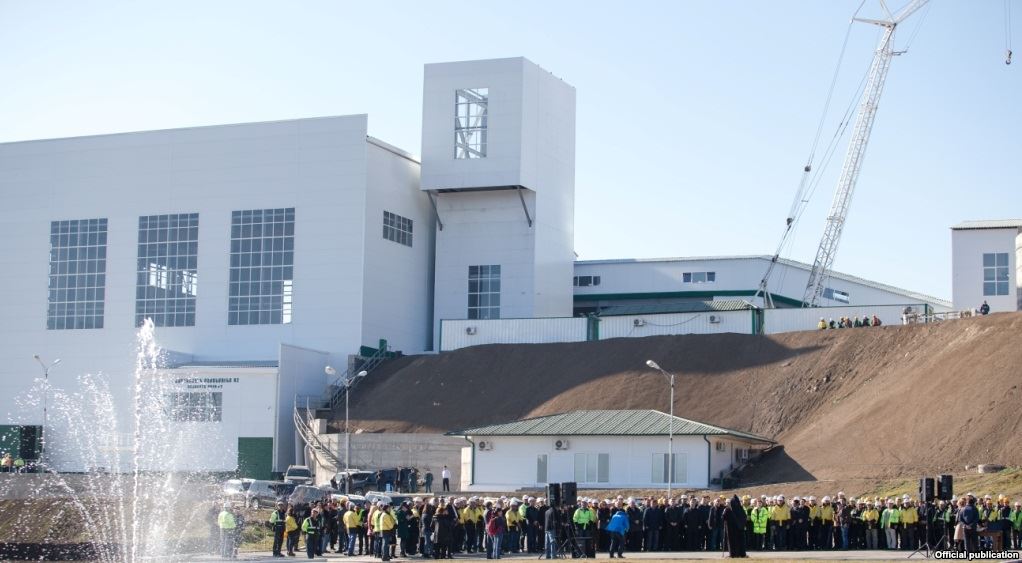 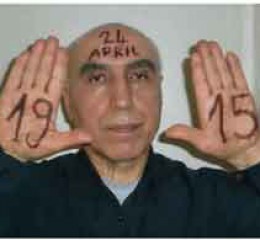