LONDON –A three-day public conference entitled “Encountering the Past in Turkey” organized by London School of Economics and Political Science (LSE) Contemporary Turkish Studies will take place on 11-12-13 May 2015 at LSE.

In the past ten years something unexpected, but long overdue, started to unfold in Turkey. A new interest in history emerged in a country that had erased its Ottoman past. More surprising, the most traumatic aspects of Turkish history, especially those that were considered taboo, or simply denied until recently, became issues of public debate. Even though still a minority, citizens of diverse backgrounds have begun commemorating the Armenian Genocide, the Dersim and Maras massacres, the Wealth Tax, and expulsions of Greeks. At the face of an official policy of denial, increasing number of activists, artists, scholars, and citizens demand a deeper understanding and recognition of past atrocities in order to atone and seek justice.

This 3-day conference explores how, why, under what conditions, and among which groups did willingness to confront the Armenian Genocide and other violent episodes Turkish history came into being. What kinds of strategies are used by different groups to promote coming to terms with the past as well as avoiding it? What transformative power can we expect from this numerically limited but strongly articulated movement? What are the implications of encountering the past for contemporary dynamics in Turkey? By doing so, it is hoped that the conference will contribute to promoting acts of reconciliation that have begun in Turkey.

Attached information about paper abstracts, and the biographies of speakers and moderators. 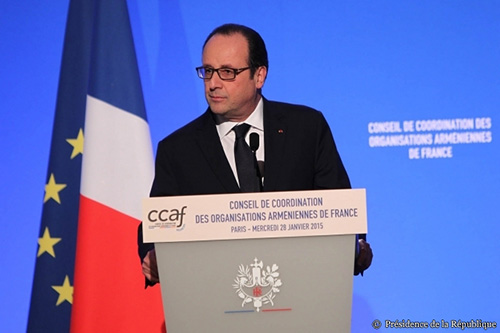 Threats of war and the militaristic position, whether in the form of… 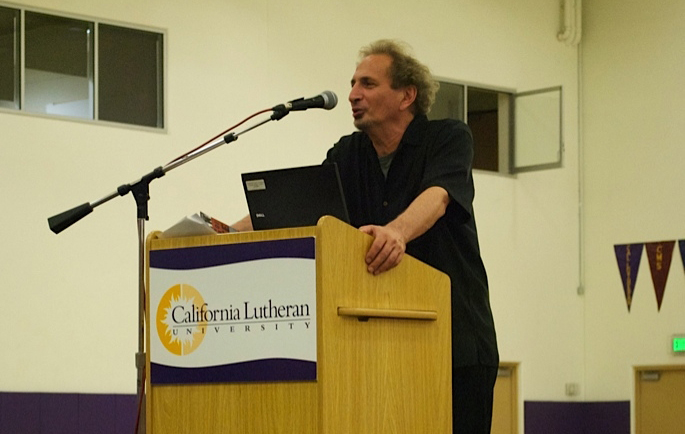 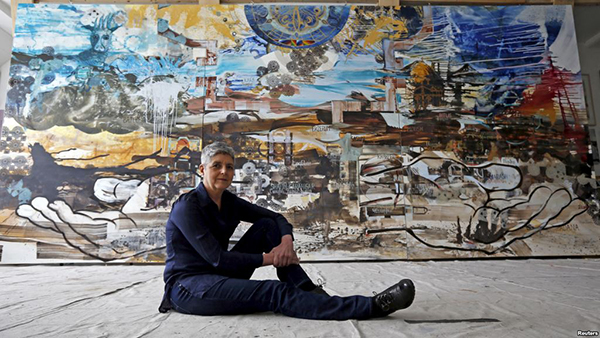