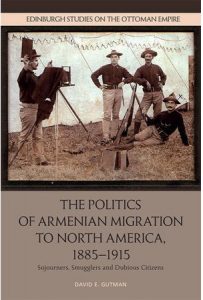 The Politics of Armenian Migration to North America, 1885-1915 tells the story of Armenian migration to North America in the late Ottoman period, and Istanbul’s efforts to prevent it. It shows how, just as in the present, migrants in the late 19th and early 20th centuries were forced to travel through clandestine smuggling networks, frustrating the enforcement of the ban on migration. Further, migrants who attempted to return home from sojourns in North America risked debarment at the border and deportation, while the return of migrants who had naturalized as US citizens generated friction between the United States and Ottoman governments.

Gutman sheds light on the relationship between the imperial state and its Armenian populations in the decades leading up to the Armenian Genocide. He also places the Ottoman Empire squarely in the middle of global debates on migration, border control, and restriction in this period, adding to our understanding of the global historical origins of contemporary immigration politics and other issues of relevance today in the Middle East region, such borders and frontiers, migrants and refugees, and ethno-religious minorities.

This event is free and open to the public.  A reception and refreshments will immediately follow the program and question-and-answer session. 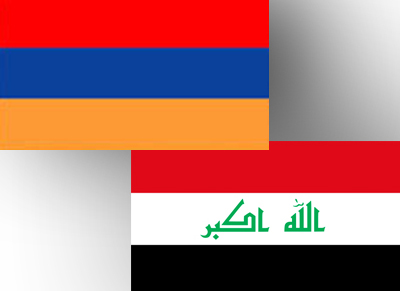 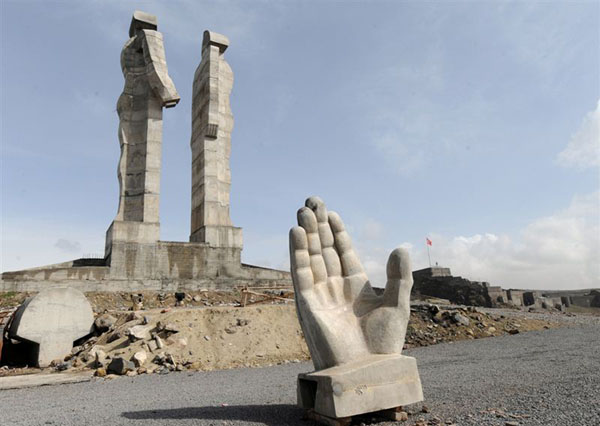 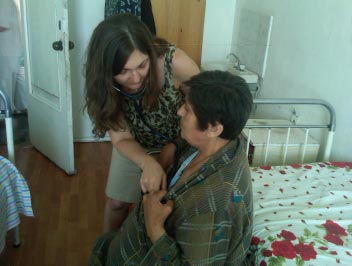 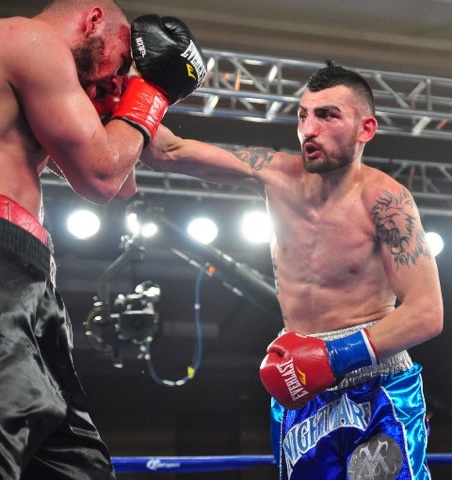