Home Armenian “Celluloid Exiles: A Brief History of the Armenian Genocide and Diaspora on Film” with Director Eric Nazarian

“Celluloid Exiles: A Brief History of the Armenian Genocide and Diaspora on Film” with Director Eric Nazarian

FRESNO — The CineCulture Series and the Armenian Studies Program at California State University, Fresno, are sponsoring a special evening, “Celluloid Exiles: A Brief History of the Armenian Genocide and Diaspora on Film ” at 5:30PM on Friday, March 27, in the Leon and Pete Peters Educational Auditorium (next to the SaveMart Center), on the Fresno State campus.

Director Eric Nazarian will give a historical overview of cinema, the genesis of Aurora Mardiganian’s Ravished Armenia, the first film produced in Hollywood about the Genocide, and later productions of the 20th century depicting the Genocide and/or the Armenian experience of exile including the work of Elia Kazan (America, America), Atom Egoyan (Ararat) and Henry Verneuil (Mayrig).

Eric Nazarian was born in Armenia and raised in Los Angeles, California. He is a graduate of the University of Southern California’s School of Cinema-Television. The Blue Hour, his first feature film as writer-director, is composed of four stories about working-class lives near the Los Angeles River. The film’s World Premiere took place at the 55th San Sebastian International Film Festival and was nominated for the Altadis-New Director’s Award. The Blue Hour had its U.S. Premiere at the 10th AFFMA International Film Festival where Nazarian was presented with the Best Director award.
Admission is free and the event is open to the public. Free parking is available at any of the adjacent Fresno State parking lots (near the corner of Shaw and Woodrow Avenues). 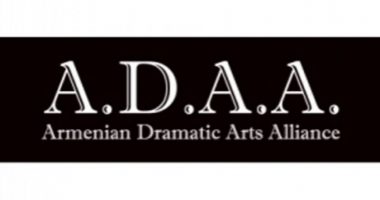 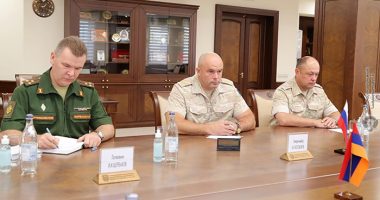 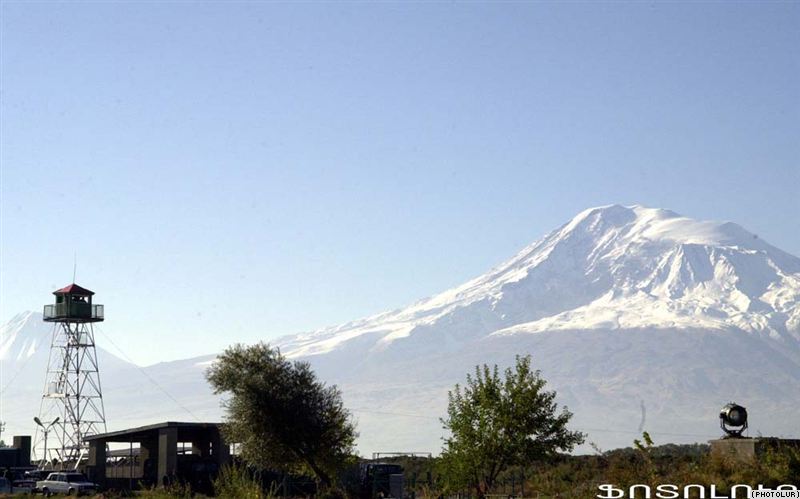