Home Armenia German Ambassador Expects an Apology From Turkey in 2015

German Ambassador Expects an Apology From Turkey in 2015

YEREVAN — The Ambassadors of the UK and Germany to Armenia, Catherine Leach and Reiner Morell, met with reporters on Wednesday to share the plans for the 100th anniversary commemoration of the First World War. Titled “100 Years after the First World War.”

“With this series of small events [dedicated to WWI], we want to commemorate the victims of the First World War. But we also wish to head to the future and demonstrate that there are really possibilities to eliminate and overcome the old hostilities,” German Ambassador Reiner Morell said, responding to a remark that the war isn’t over for Armenia as long as the Genocide remains unrecognized.

Ambassador Morell noted that his country’s achievements after the war prove that reconciliation isn’t impossible. “All this demonstrated that apologizing was really necessary, so we are hopeful that Turkey will apologize to Armenia in the coming years,” he added.

British Ambassador Katherine Leach noted for her part that the 2015 Genocide centennial is a very symbolic anniversary in terms of inspiring positive hopes for progress.

She said the past 70 years’ reconciliation efforts in the West helped to make Europea what it looks today. Noting that her country is an ally of both NATO and Turkey, the ambassador said they nonetheless encourage a Turkish-Armenian reconciliation as an important precondition for Turkey’s membership in the EU.

Asked whether the Armenian and Azerbaijani presidents’ recent meeting in Paris met the expectations of Germany and France, Ambassador Morell said he finds that the initiative was a positive sign after the past years’ long silence.

“I don’t think we should be too optimistic to expect great outcomes; the important thing is that the two countries’ leaders are in a dialogue with one another. The good news is that they are meeting for the third time,” he said, expressing Germany’s support to the OSCE Minsk Group’s mediation efforts in the peace process.

A series of events on “Europe 100 years after the First World War” will kick off this Friday in Armenia. The representatives of British and German embassies will visit Gyumri, Armenia’s second largest city.

“We will talk to the students of specialized English and German schools and will present the history of the First World War and its lessons,” the Ambassadors said.

Embassy representatives will plant poppies that will symbolize memory of the victims, as poppy was a flower that blossomed in battlefields after war.

A joint service of the Armenian Apostolic Church and Anglican Church will be held on November 11 in Surb Zoravor church. Representatives of UK Embassy will visit a German cemetery in Yerevan. There will be also a contest of German and British pianists.

“And finally, on December 5, a symbolic ceremony will be held. On this day, on the eve of the Christmas holidays in 1914, soldiers in trenches began to sing Christmas songs. Then they came out of the trenches and played football between the trenches. We call it the ‘Christmas truce’, and try to restore the German-British football game,” Leach added. 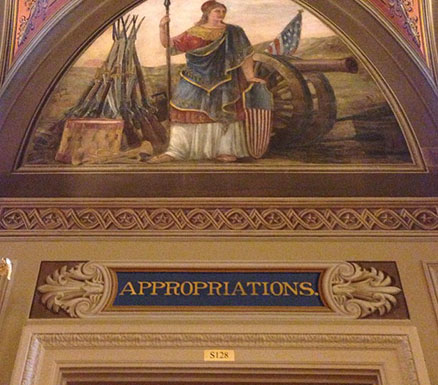 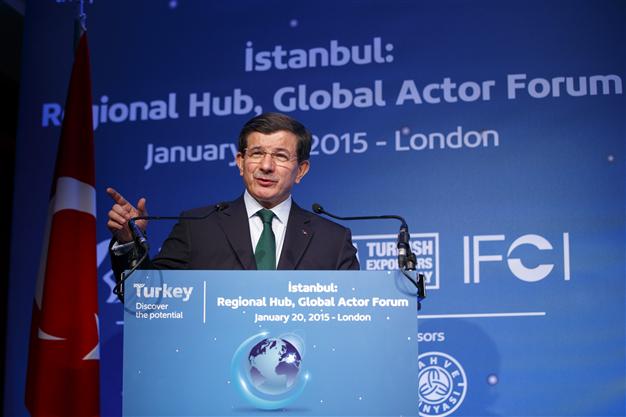