YEREVAN — Members and supporters of Dem.am civil movement campaigning against the controversial pension reform staged a protest in Yerevan on Wednesday, declaring that it was in support of the recent decision by the Constitutional Court that found some of the provisions of the law to be against the Constitution.

The crowd blocked a major street opposite the Finance Ministry building in the city center for more than two hours, demanding a meeting with Finance Minister Davit Sargsian. It said he must explain why tax authorities have continued enforcing the reform even after it was declared unconstitutional by Armenia’s Constitutional Court last.

Davit Manukian, a leader of the Dem Em (I Am Against) pressure group campaigning against the reform said the authorities should comply with the Constitutional Court ruling handed down on April 2. He said that means the State Revenue Committee must stop forcing employers to withhold 5 percent of gross wages paid to workers born after 1973.

In a surprise public appearance, former Prime Minister Tigran Sarkisian addressed the protesters when he arrived at the scene and urged them to discuss the matter inside the ministry building. “Please come with us to the Finance Ministry hall,” he said through a megaphone. “Up to a hundred people can fit in there. Let’s discuss your issues there. We cannot discuss legislative changes on the street.”

The crowd responded with boos and jeers. “So what do you want?” the ex-premier asked before leaving the scene. He refused to answer questions from journalists.

By ruling against some of the provisions of the law, the Constitutional Court gave the government and the National Assembly until the end of September to make appropriate amendments.

Members and supporters of the initiative plan to hold a rally in Yerevan on April 12 to address the situation created after the Constitutional Court’s decision and present their further actions. 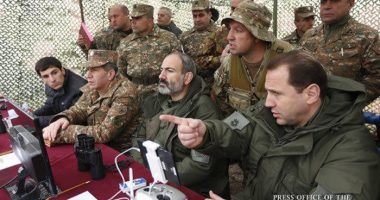 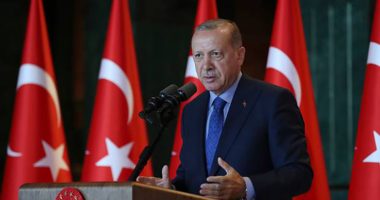 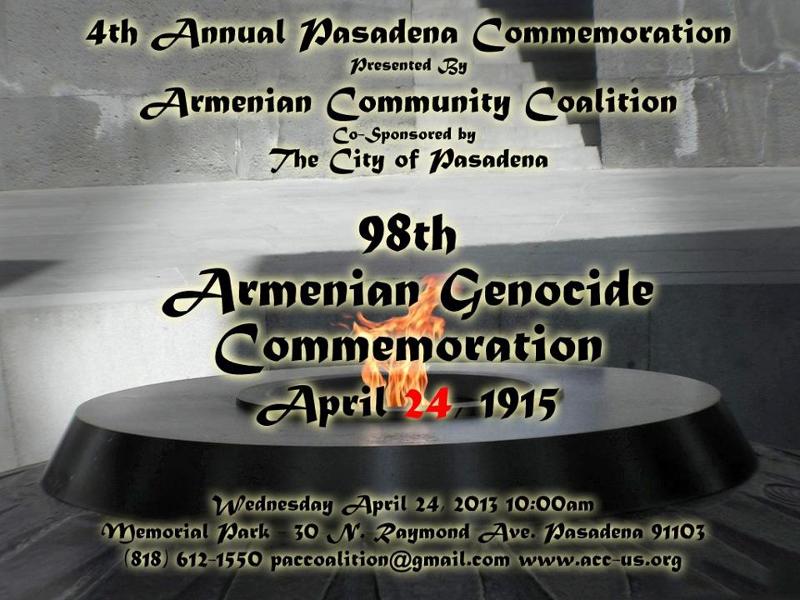