Sarkisian Rules Out Another Presidential Term

YEREVAN (RFE/RL) — President Serzh Sarkisian said on Thursday that he will not seek another reelection but stopped short of categorically ruling out the possibility of becoming prime minister after completing his second presidential term in 2018.

“I, Serzh Sarkisian, officially declare that I will never again run for the post of president of the Republic of Armenia,” Sarkisian told a presidential commission of top state officials tasked with proposing amendments to the Armenian constitution.

“If as a result of final discussions [on constitutional reform] a path not corresponding to my wish is chosen — I mean the parliamentary model of governance — then I will also not aspire to the post of prime minister,” he said. “I believe that one person must not aspire to the reins of power in Armenia for more than twice in a lifetime.”

Sarkisian did not specify whether he will be willing to stay in power as prime minister if the commission does not ultimately advocate Armenia’s transformation into a parliamentary republic.

He spoke as the ad hoc body headed by Gagik Harutiunian, chairman of the Constitutional Court, submitted and publicized what it called a preliminary version of the “concept” of constitutional reform. The 45-page document does not seem to give preference to a radical change of the existing government system that vests sweeping powers in the presidency. Those include the right to appoint key government ministers, top military and law-enforcement officials, provincial governors as well as virtually all judges.

The proposed reform framework does call, though, for curtailing the presidential authority and increasing the role of Armenia’s government and the parliament. The president, it says, should have “largely counterbalancing and restraining powers,” especially in cases where he or she does not have a loyal majority in the National Assembly.

The reform concept also floats a more far-reaching “possible alternative” whereby Armenia would officially become a parliamentary republic with a powerful prime minister and a largely ceremonial head of state. In that case, the president would be elected by the parliament for a seven-year term and would not be allowed to run for reelection.

The existing constitution, enacted in 1995 and amended in 2005, bars incumbent presidents from seeking a third five-year tenure. The commission did not propose that this restriction be scrapped.

Sarkisian revealed plans for the constitutional reform and set up the commission in September, over six months after securing reelection in a presidential election denounced by his political opponents as fraudulent. His office said the reform is needed for ensuring a “full-fledged balancing” of government branches, improved governance and a stronger protection of human rights.

Opposition politicians and independent observers in Yerevan see more ulterior motives behind it, however. They have speculated that Sarkisian is simply keen to hold on to power after 2018. 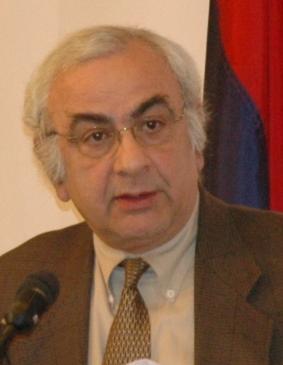 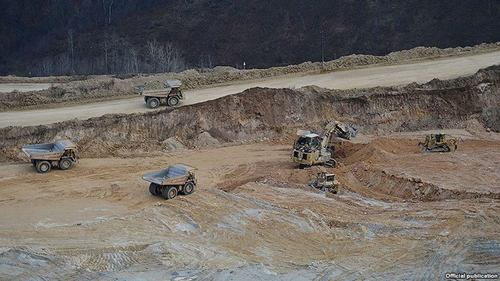