YEREVAN — The Armenian government formally approved on Thursday a proposal to hire new judges who would deal only with corruption cases or pre-trial arrests of criminal suspects sought by law-enforcement authorities.

A relevant bill drafted by the Ministry of Justice calls for the selection of up to 21 such judges for Armenian courts of first instance. Three other new judges specializing in arrests or corruption-related offenses would be appointed to the Court of Appeals.

“The increase in the number of judges would shorten criminal and judicial proceedings,” Justice Minister Rustam Badasyan said during a cabinet meeting chaired by Prime Minister Nikol Pashinyan.

In recent months Armenian judges, all relics from previous corrupt regime, have refused to allow law-enforcement bodies to arrest dozens of opposition leaders and members as well as other anti-government protesters who attacked and ransacked government building and lawmakers. Virtually all of those individuals are prosecuted in connection with angry protests sparked by the Pashinyan administration’s handling of the autumn war in Nagorno-Karabakh.

Pashinyan charged last month that Armenia’s judicial system has become part of a “pseudo-elite” which is trying to topple him after the disastrous war. Badasyan likewise accused judges of routinely acting in a “non-objective” manner.

The bill is part of the government’s stated efforts to make the judiciary more independent and effective. The new judges would undergo thorough “integrity checks” during the selection and appointment process. 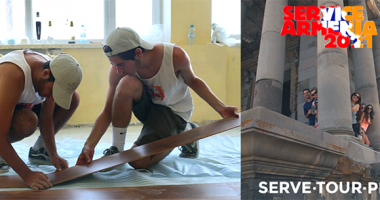 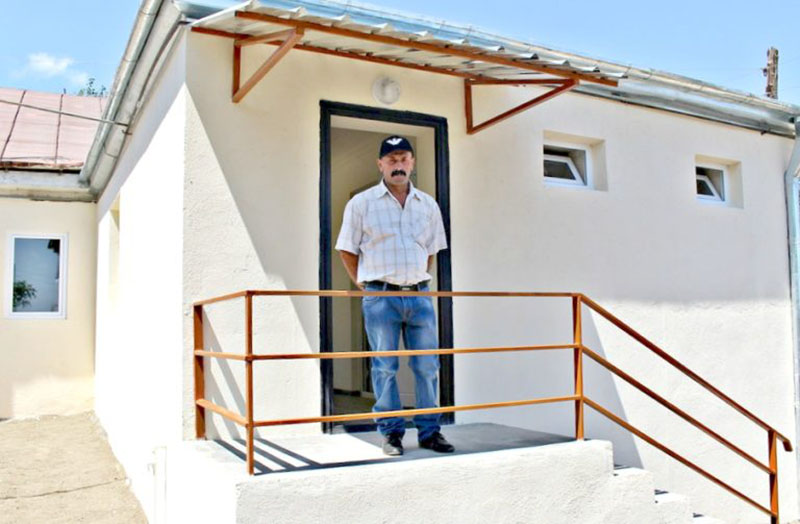 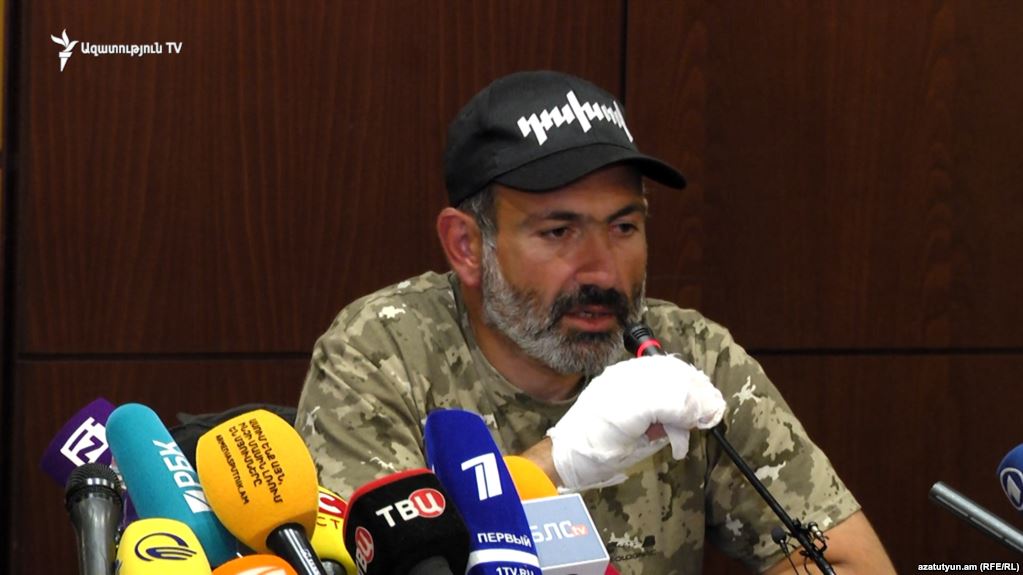 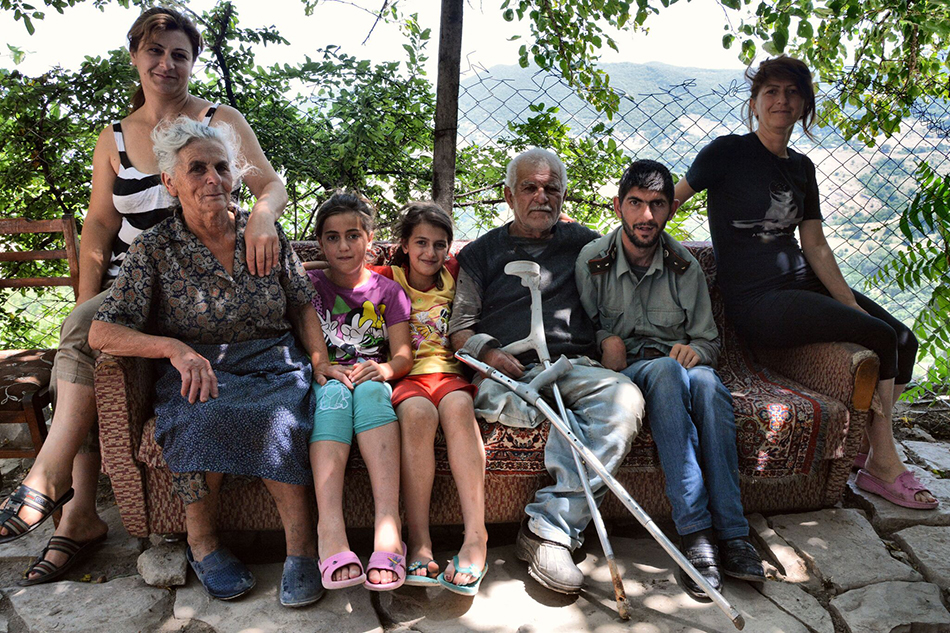