An Armenian soldier was captured by Azerbaijani forces early on Thursday after crossing the heavily fortified “line of contact” east of Nagorno-Karabakh for unknown reasons.

Karabakh’s Defense Army suggested that the 22-year-old soldier, Hakob Injighulian, accidentally strayed into Azerbaijani-controlled territory. “An inquiry is underway to clear up details of the incident,” it said in a short statement.

The Azerbaijani side confirmed Injighulian’s detention later in the day. Azerbaijani news agencies quoted Shahin Sailov, head of an Azerbaijani government commission on prisoners of war and missing persons, as saying that the authorities in Baku will make a more detailed statement soon.

Azerbaijan is known to have held six Armenian POWs until recently. Some of them were shown by Azerbaijani television saying that they deliberately surrendered to Azerbaijani troops to escape hazing and poor conditions in Armenia’s and Nagorno-Karabakh’s armed forces. The Azerbaijani authorities claimed that they are unwilling to return home before reportedly deporting them to an unknown third country last year.

Azerbaijani soldiers captured by the Armenians in similar circumstances have likewise claimed to have been mistreated by their commanders and comrades. At least two of them crossed into Armenia and Karabakh last year. One of them, an army sergeant, was deported to a third country after spending several months in Armenian captivity. 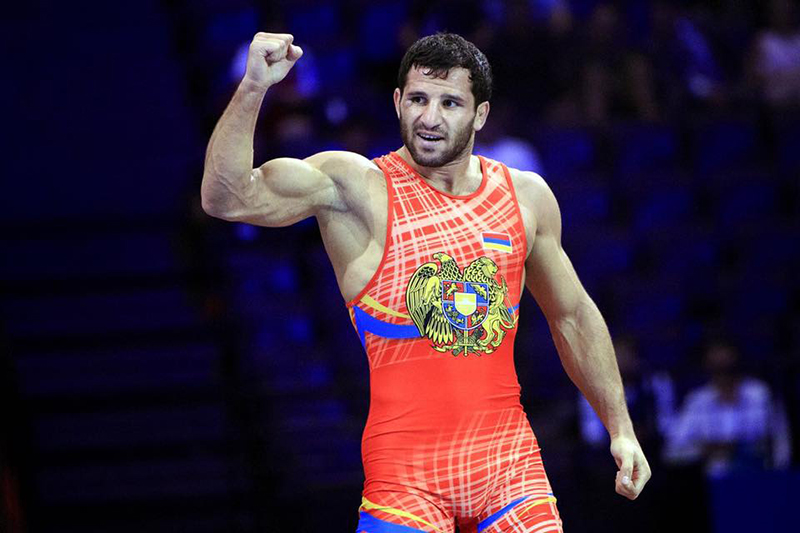 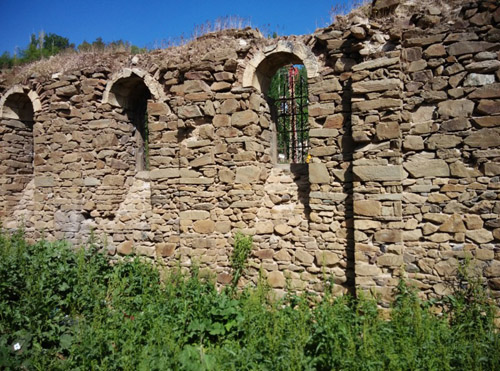