STEPANAKERT (armradio) — Tumo Center for Creative Technologies was launched in Nagorno Karabakh’s capital Stepanakert today thanks to partnership between the Simonian Educational Foundation has partnered with the Armenian General Benevolent Union.

The official opening ceremony was attended by the Presidents of Armenia and Nagorno Karabakh Serzh Sargsyan and Bako Sahakyan.

AGBU will cover all operational costs of the center as well as startup costs in the framework of the TUMOxAGBU partnership, while the government of Nagorno-Karabakh Republic has provided the space in a historic building in the city center.

The Stepanakert program is expected to cater to 500 to 1,000 students who will participate twice a week for two hours per session, gaining 21st century skills, and studying animation, filmmaking, web development and game development, as well as supporting skills such as 3D modeling, computer programming, music, photography and graphic design.

Registration will start on the 14th of September, and students will begin their Tumo life during the first week of October. The Tumo Center for Creative Technologies is a free of charge after school program that started in Yerevan and subsequently opened a location in Dilijan. The TUMOxAGBU partnership has already opened a branch in Gyumri and is expected to spread Tumo to other locations in Armenia and beyond. 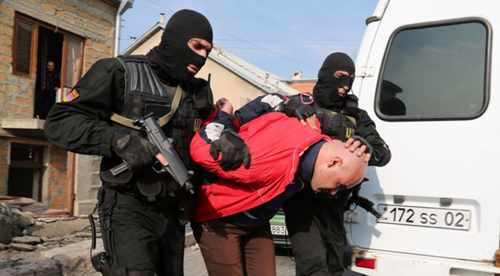 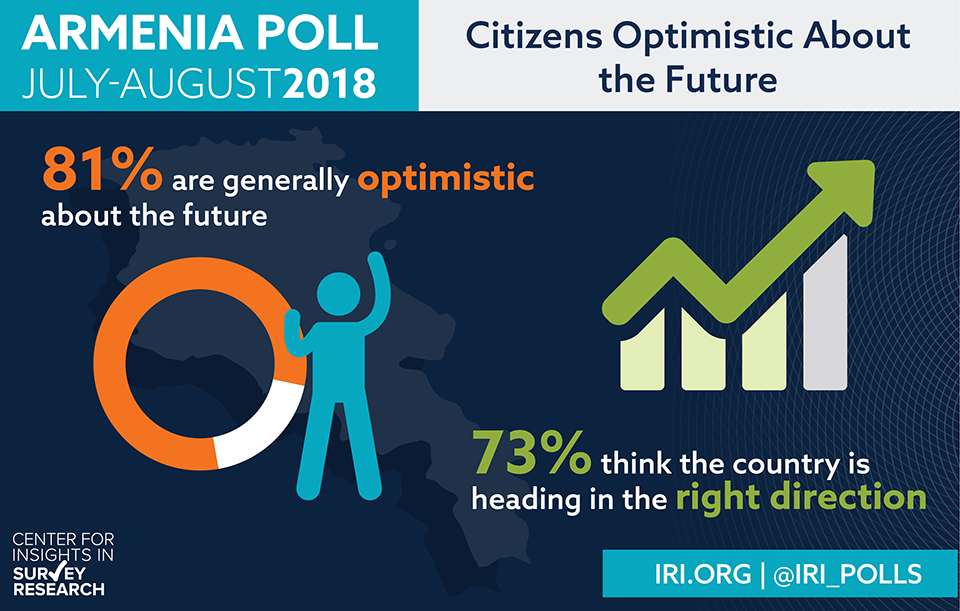