Treasures of Dvin, the Medieval Capital of Armenia, Exhibited in Rome 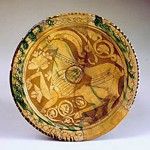 ROME — Rome has opened its doors to an elaborate exhibition on the city of Dvin, the capital of Armenia between the fifth and ninth centuries on the occasion of the 20th anniversary of independence.
“It used to be the capital linking West and East, and it was the capital of the Silk Road. According to Medieval Armenian historian Anania Shirakatsi there were six commercial roads going out from the city linking to the Silk Road and to different parts of the world,” Rouben Karapetian, Ambassador of Armenia to Italy said in an interview with Romereports.com.
Dvin had 150,000 inhabitants and was an important trade center during medieval times. But in the year 893 an earthquake destroyed the city. The only thing to survive were different works of art and a memory of the city.
These works of art give a sense of greatness of the city, displayed in the exhibit are glass plates and ceramics, crucifixes and pots made of silver and bronze, as well as old coins from the time period and tapestries that tell the life of Christ.
One in particular shows two chapters of the crucifixion and a model of a church sculpted in stone. A bible from the fifth century is also presented, which was the first book written using the Armenian alphabet.
“We wanted to present a small part of the heritage and the high level of the culture that existed: an art in ceremonies, in a manuscript, in the frescoes and in carpets of the 8th century of the Armenian Apostolic Church. Armenia is the first Christian nation in the world, we adopted Christianity in 301. We are also proud to have our small part of some artifacts of the Armenian Church.”
The exhibition is open to the public until January 29, 2012 . 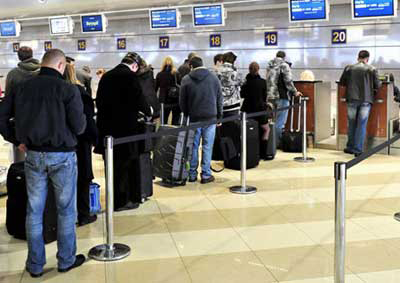 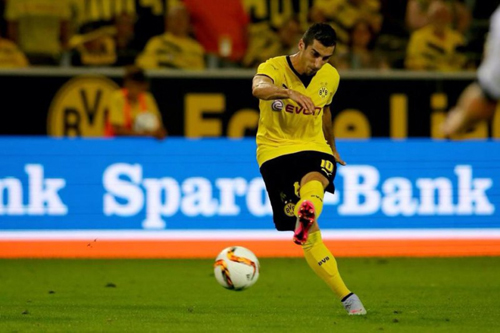 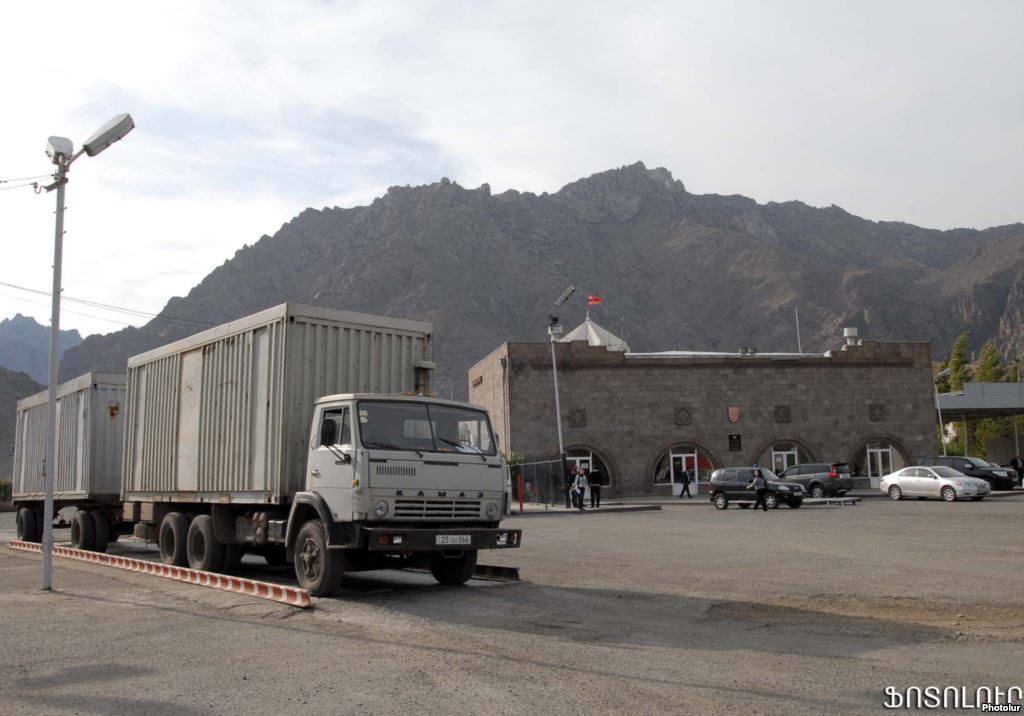 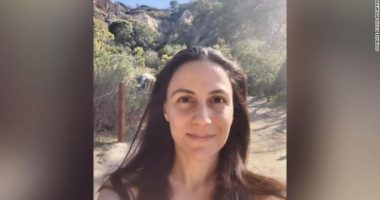