“The Armenian Assembly of America was proud to feature a giant in the field of international human rights to speak to us about his findings while researching the history that led to the indisputable Armenian Genocide,” Assembly Board of Trustees Co-Chair Anthony Barsamian said. “The Armenian Assembly is eager to keep this momentum going as the Assembly’s Western Region office continues to do similar substantive work. Mihran Toumajan and Aline Maksoudian went above and beyond to ensure this event was a success.”

During the event, Barsamian discussed the Assembly’s work in Washington, D.C., the Nagorno Karabakh Republic’s right to self-determination, and Turkey’s irresponsible actions in the region, with a direct message to Turkish President Recep Tayyip Erdogan.

“Unless we learn from the Armenian Genocide, we will not understand the Holocaust and genocides that follow,” Robertson explained.

Robertson also spoke about the rights of the citizens of the Nagorno Karabakh Republic and believes “independence is possible.”

“Armenians, the world over, are grateful for [Mr. Robertson] for bravely speaking the truth in the face of systematic denials and obfuscation of historical facts by Turkey and Azerbaijan not only on the veracity of the Armenian Genocide and the Armenian nation’s rightful case for restitutive justice, but also as a champion for the self-determination and inviolability of the basic human rights of the heroic and proud Armenians of Artsakh,” Assembly Western Region Director Mihran Toumajan said.

“It was an honor to host Mr. Robertson and to not only hear his presentation about his book but also his thoughts and feelings regarding the current conflict in Nagorno Karabakh, which so many in our community are concerned about,” Western Region Manager and Community Relations Coordinator Aline Maksoudian added. 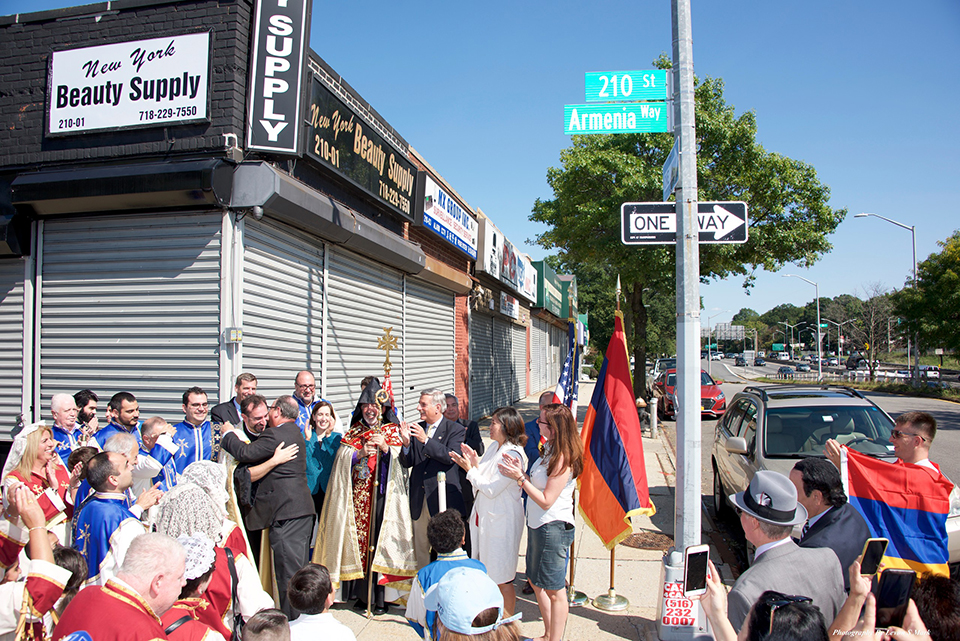 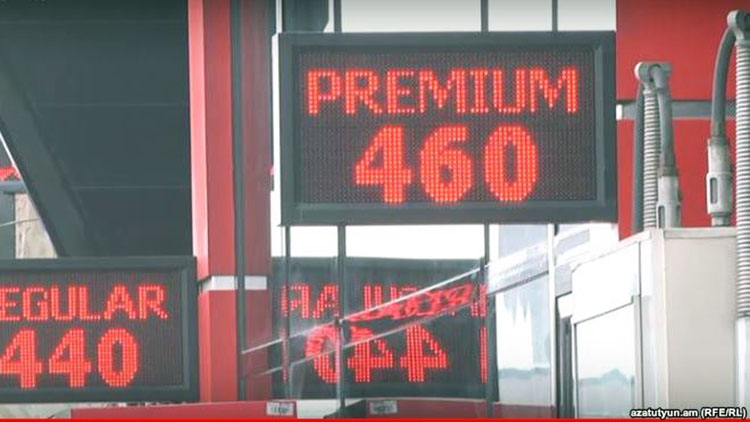 The 100 Years, 100 Facts Project has launched the Turkish version of…