PARAMUS, NJ — On Friday, 25th of December 2015, in a festive atmosphere, families from Emmanuel, Bethel, Martyrs’ and Syriac churches gathered in Bethel Church to celebrate Christmas in the Church’s “Poladian” Hall. The program started with welcoming words from Maria Boshgezenian as well as a greeting with a short message from Rev. Haroutune Selimian, President of the Armenian Evangelical Community in Syria. “The New Year brings new hope to our lives, the hope that something will change for the better. As the old year comes to an end and the New Year unfolds we will thus feel renewed with new hope and promises of something good and beautiful things to come” said Rev. Selimian.

The celebration reached its climax when Santa Claus arrived, and with the financial support of the Armenian Missionary Association of America (AMAA) distributed gifts of pajamas to family members. At the conclusion of the event Mrs. Sona Keosgherian, on behalf of the Armenian Evangelical Social Action Committee, thanked Rev. Selimian for his steadfast support to the Armenian Community in Syria.

The following day, Rev. Selimian, along with Pastor Simon Der Sahagian and some members of the Church visited the Armenian Old People’s Home at “Gulbenkian Hospital” in Nor Kyugh, Aleppo. Rev. Selimian warmly greeted the residents of the Home and with his encouraging words wished them a Blessed Christmas and a healthy and peaceful year. With the financial support of the AMAA, gifts were distributed to the elderly.

The same day, Rev. Selimian along with a few members of the Church also visited the Armenian Orphanage in Nor Kyugh. In attendance were the Board of Trustees of the Orphanage and the children of people martyred during the Syrian Civil war. During the meeting Rev. Selimian thanked the Board Members for their devoted service and care towards these orphans and distributed gifts which were made possible through the support of the AMAA.

The AMAA was founded in Worcester, MA in 1918 and incorporated in New York in 1920 with the purpose of strengthening and supporting the Armenian people in their Christian faith and to encourage religious education as well as literary and philanthropic work. Since its founding, the AMAA has expanded its programs of educational, evangelistic, relief, social services, church, and child care ministries to 24 countries around the world. For more information about the AMAA ministries, visit www.amaa.org or call the AMAA headquarters at (201) 265-2607.

“Actors, Actions, and Ideas in Mass Violence at the Ottoman Periphery” FRESNO… 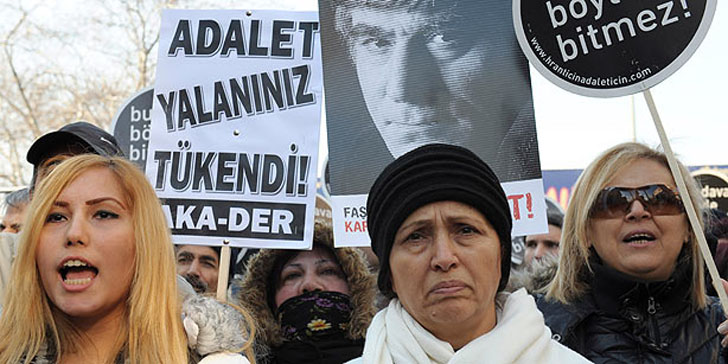 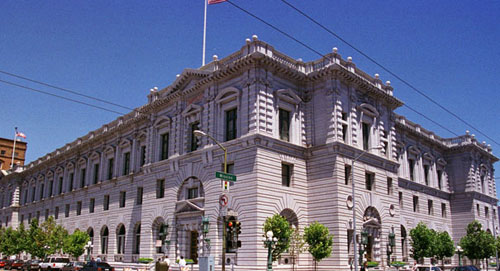