LUXENBURG — European Union countries on Monday gave the final green light to the deployment of up to 40 EU monitors to Armenia’s volatile border with Azerbaijan.

Their foreign ministers made the formal decision at a meeting of the EU’s decision-making Council held in Luxemburg.

In an ensuing statement, the Council said the civilian mission is aimed at “facilitating the restoration of peace and security in the area, the building of confidence and the delimitation of the international border between the two states.”

“This is another proof of the EU’s full commitment to contributing to the ultimate goal of achieving sustainable peace in the South Caucasus,” it quoted Josep Borrell, the EU’s foreign and security policy chief, as saying.

“The monitoring mission will have a temporary nature and in principle will not last more than two months,” added the statement.

An advance team of EU experts already arrived in Yerevan last Friday to prepare for the launch of the monitoring mission. It has met with a host of senior Armenian officials, including Defense Minister Suren Papikyan and Foreign Minister Ararat Mirzoyan, since then.

Papikyan told members of the “technical assessment” team on Monday that the Armenian military will cooperate with the EU monitors and assist in their work. Mirzoyan said, for his part, that the EU member states will have “objective information” about the situation on the ground as a result of the mission. 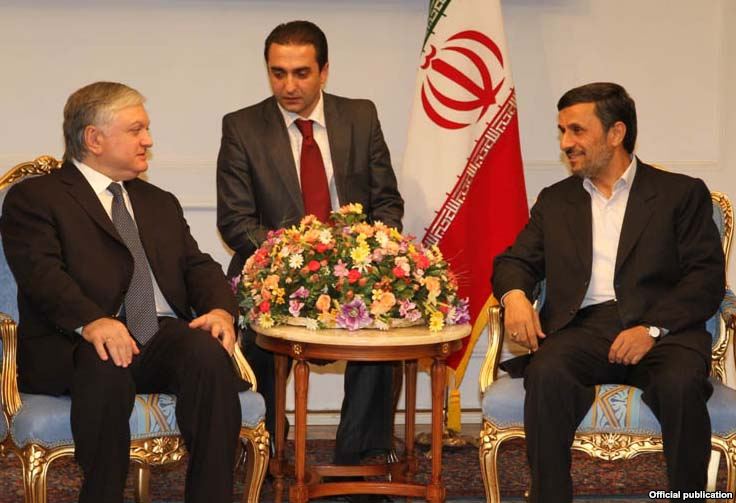 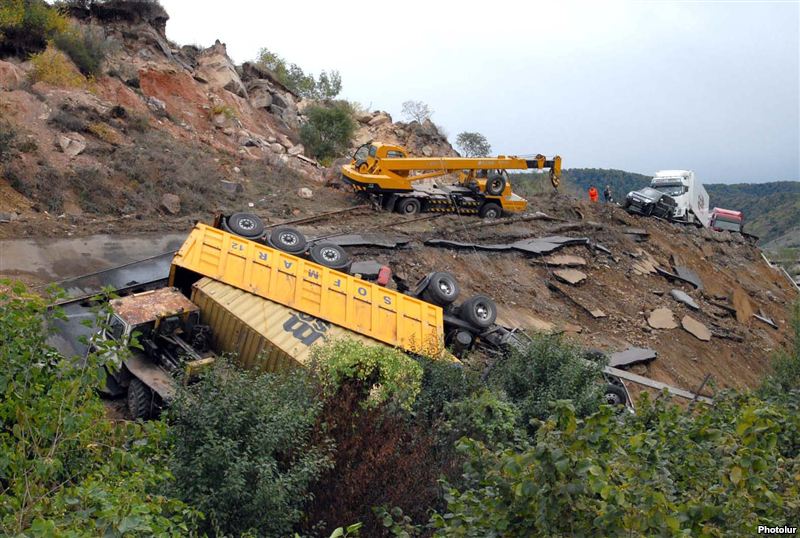