LOS ANGELES — The Ladies Auxiliary of the Western Diocese of the Armenian Church are pleased to announce that noted comedian, actress and writer Lory Tatoulian will serve as the Mistress of Ceremonies for the 46th Annual Debutante Ball to be held on June 12 2022 at the

Beverly Wilshire Hotel. Cindy Norian, Chair of the Ladies Auxiliary, stated that Lory Tatoulian is the perfect choice to highlight this traditional event and to recognize her distinguished career.

Since 2009 Lory Tatoulian has created, written and produced 10 different installments of The Big Bad Armo Show which has toured nationwide, including three sold-out runs Off-Broadway in New York’s Symphony Space, the Cowell Theatre in San Francisco, San Diego Repertory Theatre and the Colony Theatre in Los Angeles. Currently the show is featured in the new PBS Documentary, What Will Become Of Us. She has also written and performed in two award winning solo shows: Sitting Twisted, Talking Straight and Autosapiens that debuted at the San Diego Repertory Theatre. Most recently, Tatoulian has been hired as writer for the feature animation films including Warner Brother’s Smallfoot and Sony Pictures Surf’s Up. Her comedic chronicles can be read on NPR’s Multi-American blog. She has been awarded a grant from the National Endowment of the Arts for her work in the theater and received three proclamations from the City of Los Angeles and the State of California. She is a theater consultant with Pasadena Unified School District, an alumni of San Diego State Theater Department, The American Academy of Dramatic Arts and the world famous Groundlings Theatre, where she also teaches improv and sketch comedy. She is back on the stage, performing live theater and currently working on a televised sketch show “stay tuned.”

Lory Tatoulian is married to the former Mayor of Montebello, Jack Hadjinian. Lory attributes her passion for the arts and community from her parents, Archpriest Der Datev and Yeretzgeen Araxy Tatoulian; whose partnership she states has always been upon the sacred calling of community building and fostering a cultural and spiritual life; that their home life extended beyond the immediate family and always included the greater community with their hearts and doors always open, which Lory states has always fueled her creativity. As long as she can remember Lory has been active in the essential programs of the Western Diocese: a camper and volunteer at the Hye Camp, A.C.Y.O. Sports Weekend and Conventions, as well as attending church. She states that the Armenian Church and Faith have always been the foundation of who she is and where she belongs.

The 46th Annual Debutante Ball will be held on June 12 at the Beverly Wilshire Hotel, 9500 Wilshire Blvd., Beverly Hills, CA 90212. The evening will begin with a Cocktail Reception at 5:00 p.m., the presentation of the debutantes at 6:00 p.m., followed by dinner and dancing at 7:00 p.m. Families and friends will have the opportunity to send congratulatory messages to a keepsake booklet which will also contain the pictures and resumes of the Debutantes and Escorts. 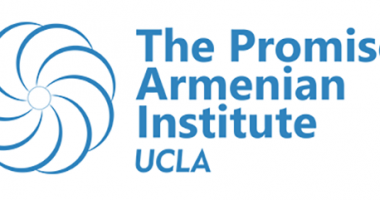 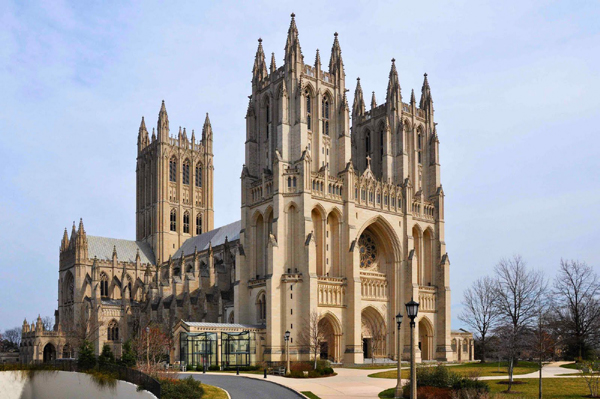 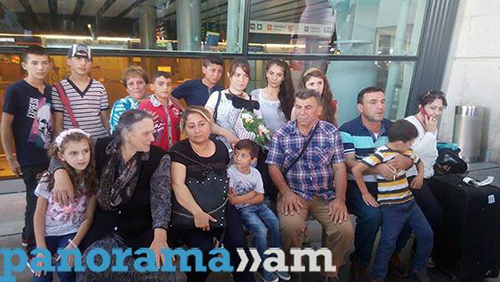