Home Commentary It is Apparent. There is No Public Demand For a Change of Government

It is Apparent. There is No Public Demand For a Change of Government

The campaign initiated by the parliamentary opposition of Armenia, demanding the resignation of Prime Minister Nikol Pashinyan, will soon conclude its first month. All the means used during this period – rallies, speeches, marches, acts of disobedience, public discussions, plus concerts with the participation of famous artists – failed to persuade the general public to come and join the movement, the ranks of which, from day one, did not receive much attraction. Mostly party members, former officials, and businessmen whose main purpose is protecting their illegally obtained properties and wealth are marching on the streets. Absent are ordinary people who would be the main and only pillar of success for any such movement. Without a large-scale uprising, it is impossible to achieve an overthrow of a democratically elected government, no matter how much the opposition leaders talk about imminent victory and try to inspire their small number of supporters.

The ones responsible for this apparent failure are those who took to the streets without an identifiable leader or clear plans for the future of the country. The protests began by imitating the steps of the Velvet Revolution of 2018, but without having its foundations. The previous movement was a manifestation of the grievances accumulated over the years: injustice, monopoly, corruption, restriction of freedoms, and many other factors that contributed to the success of the revolution. The current situation is completely different and the citizens have all the freedoms to express their views, defend their rights, and make their choices at the ballot box.

The oppositionists started their protest movement with the slogan of “Salvation of Artsakh,” but much later realized that it was not convincing for the majority of the people, and only recently did they start speaking about bringing back the country’s loot or removing the oligarchs. The misfortune, however, is that the looters and the oligarchs are in their ranks, present at their rallies, speaking on the stage, and appearing in the front rows of the demonstrations.

The opposition by its own actions drove away from its ranks the same people it needed to achieve its goals. After calling those who did not take part in their rallies “Turks” or “Turkish orphans,” telling them to “go to hell,” beating up people walking on the streets, or insulting them on social media, it was rather naive to expect to achieve large scale popularity.

Armenia has never seen an opposition of such poor quality in its last thirty years. Leaders who cannot persuade and unite the people are always doomed to failure. As difficult as it is to accept that the movement has exhausted itself and the time has come for its leaders to return to their homes, and in the case of some, return to the Parliament, the opposition must make the right decision and once and for all put an end to this travesty. All the actions that are taken from now on, such as closing the streets, inciting incidents with the police, and depriving citizens of the right to free movement, will not bring any benefit to this protest movement.

There is an opinion that the ongoing actions are aimed at tarnishing Armenia’s international reputation and keeping foreign tourists away. If that’s the measure of success for the opposition, they are succeeding in their mission to the detriment of the country, while the enemies of the Armenian people are enjoying the scene on the other side of the border.

A year ago, the people of Armenia made their choice and despite the outcome of the war, expressed confidence in the current government. The opposition must come to terms with this reality and act accordingly. It is now abundantly clear that at this time, among the people of Armenia, there is no widespread sentiment for a change of government. 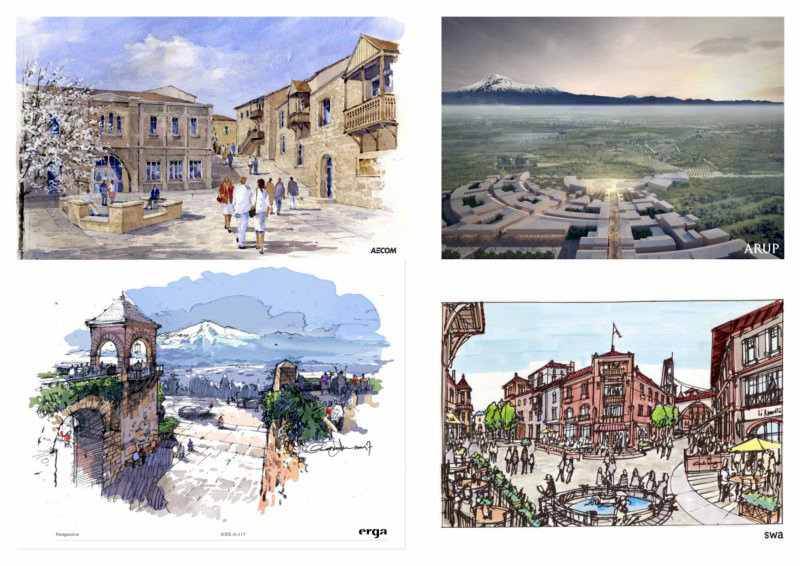 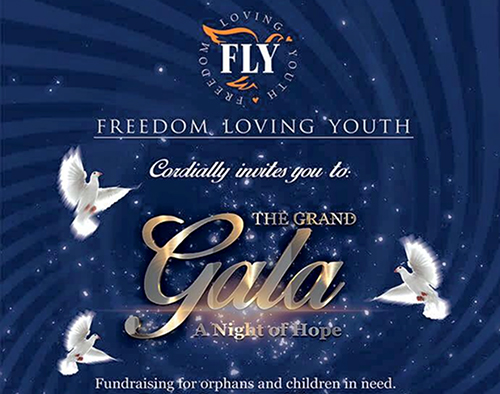 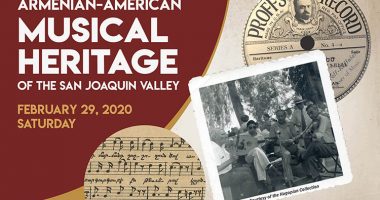