Home Commentary The Union State Is Incomparable with the European Union

The Union State Is Incomparable with the European Union

A draft amendment to the Criminal Code sponsored by the “Hayastan” faction was being discussed in the National Assembly of Armenia. The proposed changes will consider any questioning or publicly justifying or propagating territorial integrity of the Republic of Armenia, as a criminal act.

Aram Vardanyan, an opposition MP proposing the legislative changes, said that “Public statements aimed at renouncing or restricting the sovereignty of the Republic of Armenia or propagating it, must be punished with a fine.” After Vardanyan’s presentation, MPs from the other side of the aisle raised the question of whether this applies to Robert Kocharyan, who during a recent press conference, spoke about the expediency of joining the Russia-Belarus Union State. At the time, the former president’s statement was widely criticized in Armenia and the Diaspora, as a renouncement of Armenia’s sovereignty.

Defending his leader’s pronouncements, Vardanyan likened the Union State to the European Union and added: “I think that a large part of the population of Armenia always imagines integration processes, with the guarantee of Armenia’s independence, with the Russian Federation and never, for example, with Turkey.” At this point, it is difficult to say what percentage of the population of Armenia will agree with the idea of being part of the Union State, as there is no data on that yet. This question will certainly be posed to the citizens in future polls. Meanwhile, comparing the Russian-Belarusian union to the European Union is a very primitive and superficial approach. The member states of the European Union are of identical values, where freedoms and human rights are paramount principles. EU member states are not restrained in their foreign policy decisions, they keep their armies and are free to leave the EU, as witnessed a few years ago when the United Kingdom withdrew from the Union after holding a referendum.

Armenia is currently on the path of liberalization and democratization. The countries that are part of the Union State or being considered to be part of it in the future, all of them without exception, are authoritarian states. It is also difficult to imagine that the process of leaving the Union State will be achievable so easily, especially as Russia will be in a dominant position with its wide geopolitical ambitions.

The European Union is more of an economic union than a political one. Armenia, along with Russia, Belarus, and other Central Asian countries, is part of the Eurasian Economic Union. This structure has thus far been beneficial to the Armenian economy and instrumental in bringing Armenian products to wider markets. However, joining a political union beyond that will inevitably lead to the loss of sovereignty.

In light of the Russian-Ukrainian war, the prospect of a Union State becomes much more bleak and risky. Any future military adventure on the part of the Russian Federation will obligate the other countries that are part of that Union State to become directly involved. The Russian economy is currently facing enormous hardships under Western sanctions, including the countries of the Eurasian Economic Union, even without being directly targeted by those sanctions.
Armenian government representatives have repeatedly announced that the issue of joining the Russian-Belarusian Union is not on their agenda. The opposition should also remove this issue from its plans, choosing instead Armenia’s sovereignty over the temptations to please Moscow. 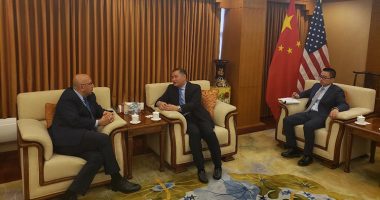 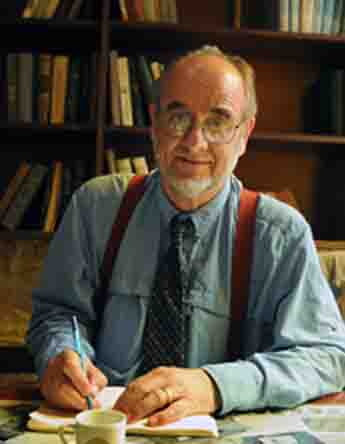