Home Armenian The Astrologer of Karabakh in Romanian

The Astrologer of Karabakh in Romanian

BUCHAREST, Romania – The Integral Publishers of Romania has announced the release of Astrologul din Karabagh (Astrologer of Karabakh) in partnership with the Armenian Cultural Foundation, (Arlington, Massachusetts).

Written in 1834 by Platon P. Zubov (1796-1857), the early 19th-century Russian novelist, The Astrologer of Karabakh is a fascinating historical novel. Shrouded in a passionate love story, it is based on developments in 18th-century Karabakh, which at the time was engulfed in tumult and transformation. This is the third edition of Zubov’s novel. The first translation in Armenian in 1882 is by the prominent 19th-century novelist Raffi (1835-1888). The second English edition was published by the Armenian Cultural Foundation in 2012.

Platon P. Zubov was born to a prominent family in Russia. His literary career, which began in 1834, spans more than two decades and includes 21 major pieces. The author of numerous works, including poetry, songs, quatrains, novels, as well as anthologies, his rich literary legacy includes important source materials, statistical data, charts and tables, biographies of famous military generals, geographical descriptions, anthropological sketches, and observations on the lifestyle and culture of the people of the Caucasus.

The Astrologer of Karabakh is perhaps one of his best and yet least known works. The historical novel portrays the historic life-experience of a people. ÒIt recounts within its limits how a people have lived and toiled. It highlights its customs, traditions, and manners; its intellectual and moral characteristics. In other words, it personifies the man of times past in its original and primordial shape, which has evolved over time and become unrecognizable for the present generation… Ò These words by Raffi most accurately speak to the significance and role of historical facts in nurturing the mind and enriching the imagination of a novelist. The Astrologer of Karabakh, though a work of fiction, reflects the realities of a stormy period in the Caucasus, where new values and loyalties replaced the old ones and transformed the region forever.

This is the fourth book in the Armenian Integral Series published by Integral Publishers of Romania in partnership with Antares Publishers of Erevan and it is supported by the Ministry of Culture of Armenia. The Series is dedicated to the Armenian history, culture and civilization. Five more titles in the Series are forthcoming in 2022.

All books published in the Series are translated from Armenian and/or English by Mr. Serge Selian, journalist, writer and former editor of the Armenian paper Nor Kyank (New Life) of Bucharest, presently of Melbourne, Australia. He is the writer of numerous articles, 12 monographs and translator of over 30 pieces from Armenian into Romanian, among them V. Grigorian’s R‰ul timpului (Time River), Akram Aylisli’s Vise de piatrã (Stone Dreams), Domnitorul armean Hovhannes (Hovhaness the Armenian Prince)

This project, bringing together people and organizations from Romania, Armenia, USA and Australia, is a perfect sample of a great cultural collaboration, developed around the passion for the Armenian history, culture and civilization.

Copies of Astrologul din Karabagh can be obtained through the direct link of the INTEGRAL Publishes: https://eintegral.ro/astrologul-din-karabagh. 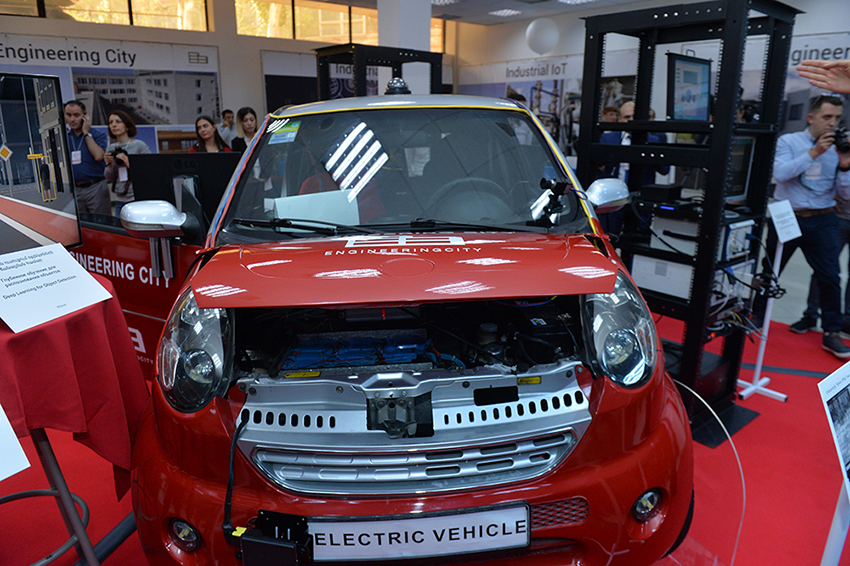 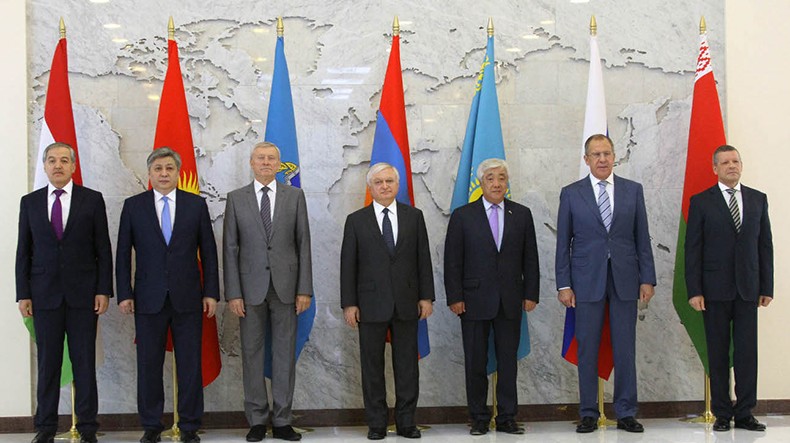 The Justice Department has abruptly dropped its prosecution of Michael Flynn, Trump’s…