No Restrictions For Visiting Tsitsernakaberd Genocide Memorial on April 24

YEREVAN (Arka) — No restrictions will be imposed on visiting the Tsitsernakaberd Genocide Memorial in Yerevan on April 24, the Armenian Genocide Remembrance Day, Arayik Harutyunyan, an advisor to Armenian Prime Minister, said at a press conference today.

However, he emphasized that everyone should be vigilant and try to comply with the anti-epidemic rules which were established in 2020 March: if possible, to maintain social distance and, most importantly, wear the mask properly.

According to Harutyunyan, the total budget of the Genocide commemorating events is about 70 million drams (about $135 thousand).

Harutyunyan said that on April 23 the National Philharmonic Orchestra and the State Academic Ensemble under the direction of Eduard Topchyan will perform Giuseppe Verdi’s Requiem at 23:00 at the Genocide Memorial. The concert will be televised live.

On the same evening the Armenian State Chamber Choir and the Hover State Chamber Ensemble will perform Mozart’s Requiem under the direction of German conductor Alexander Iradyan at the Komitas House of Chamber Music.

Also, on April 24 at 19:15 the Karen Demirchyan Sports and Concert Complex will house the performance of Tigran Mansuryan’s Requiem by the National Symphony Orchestra and the State Chamber Ensemble.

Harutyunyan said also that the Foreign Ministry is preparing an exhibition in the foyer of the Yerevan City Hall on April 24. Another exhibition will open on April 21 at the Genocide Museum. The exhibition will last until September 10,” he said.

More than ten foreign delegations have confirmed participated in the events, including Russia, Latin America, and European countries, has been confirmed.

Harutyunyan also informed that on April 24, from 9:00 to 10:00, the entrance to Tsitsernakaberd will be temporarily limited due to the visits of official delegations. In this regard, he urged citizens not to come to the memorial during this period and not to create clusters.

On April 24, roads from the Victory Bridge to Leningradyan Street, as well as from the upper section of Werfel Street to Brazil Square will be closed for traffic.

Romela Abovyan from the National Center for Disease Control and Prevention urged the population to avoid crowding as much as possible, follow official information, wear masks indoors and outdoors, carry a disinfectant and, if possible, maintain social distance. 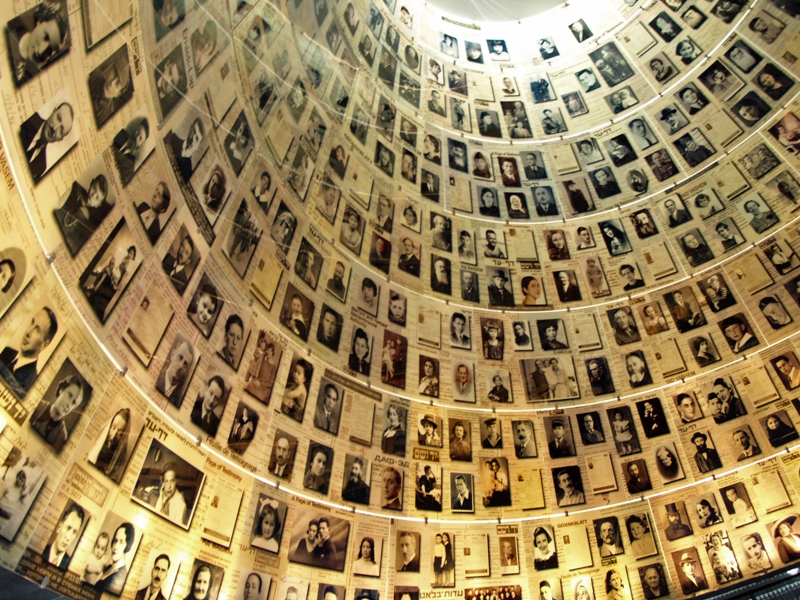 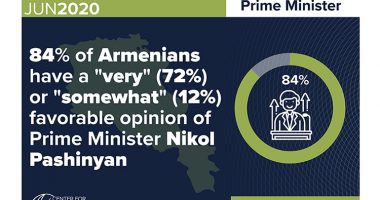 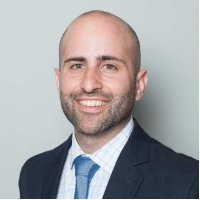 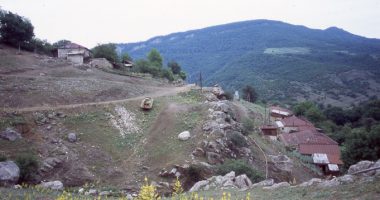