WASHINGTON, DC — Armenia and Azerbaijan reached late on Sunday another agreement to halt hostilities in the Nagorno-Karabakh conflict zone after holding talks in Washington mediated by the United States.

“The United States facilitated intensive negotiations among the [Armenian and Azerbaijani] Foreign Ministers and the Minsk Group Co-Chairs to move Armenia and Azerbaijan closer to a peaceful resolution of the Nagorno-Karabakh conflict,” added the statement.

The U.S., Russian and French co-chairs said separately that they and U.S. Deputy Secretary of State Stephen E. Biegun held a joint meeting with the two ministers in Washington on Saturday. They said they discussed “possible parameters for monitoring the ceasefire and initiating discussion of core substantive elements of a comprehensive solution” to the Karabakh conflict.

“The Co-Chairs and Foreign Ministers agreed to meet again in Geneva on October 29 to discuss, reach agreement on, and begin implementation, in accordance with a timeline to be agreed upon, of all steps necessary to achieve a peaceful settlement of the Nagorno-Karabakh conflict in accordance with the basic principles accepted by the leaders of Azerbaijan and Armenia,” read a statement released by the mediators.

“Under the president’s direction, we have spent the entire weekend trying to broker peace between Armenia and Azerbaijan. Armenia has accepted a ceasefire. Azerbaijan has not yet,” O’Brien told CBS earlier on Sunday.

“We are pushing them [Azerbaijan] to do so,” he said.

U.S. President Donald Trump also commented on the Karabakh war as he spoke at an election campaign rally in New Hampshire. “Armenia, they are incredible people, they are fighting like hell and … we’re going to get something done,” he said.

“We’ll get that sorted out … I call that an easy one,” Trump added, referring to the fighting. He did not elaborate.

Russia and France already brokered similar Armenian-Azerbaijani ceasefire agreements on October 10 and October 17 respectively. The agreements did not stop hostilities in and around Karabakh, with the warring sides accusing each other of not respecting it. 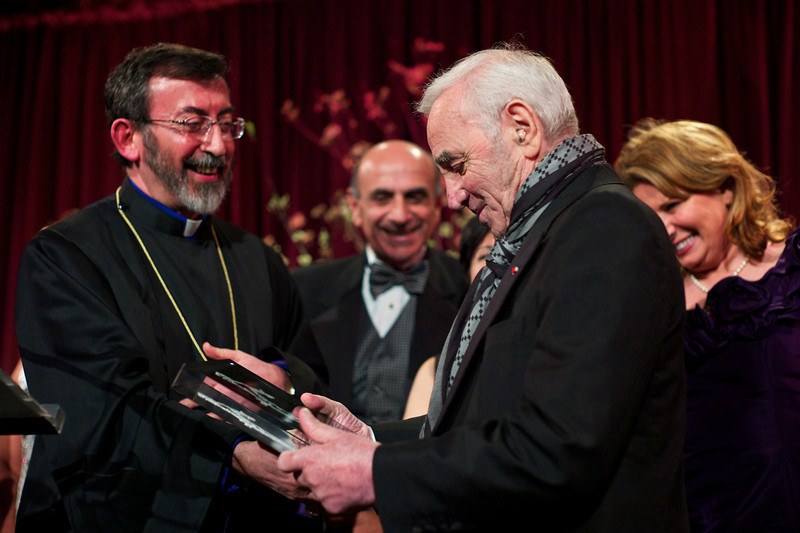 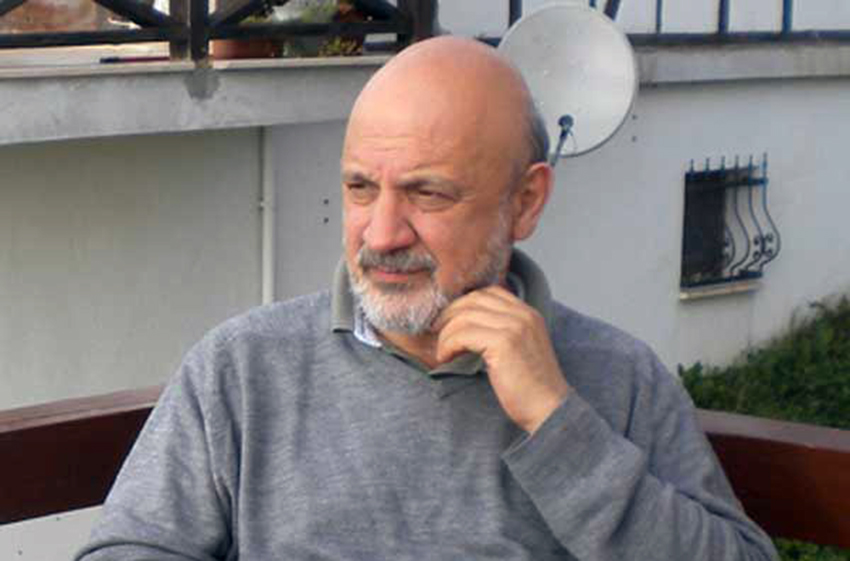 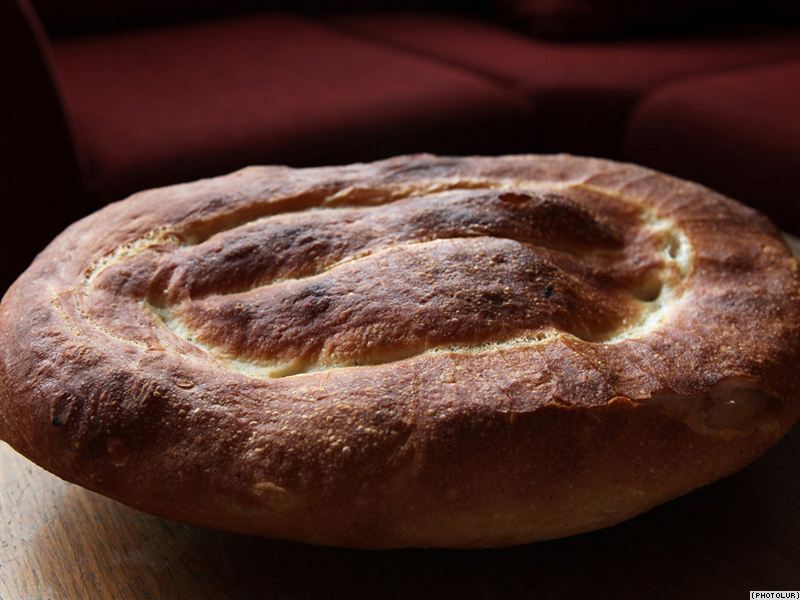 YEREVAN –Prices of bread, a food staple for many Armenians, look set…