LONDON — The Syrian Observatory for Human Rights has documented the death of three Syrian fighters of Turkish-backed “National Army” faction in Azerbaijan after being shot by Karabakh Armenian forces.

Reliable sources have informed the Syrian Observatory that Turkish-backed Syrian mercenaries were sent to join the battles in Azerbaijan, while their sole mission was supposed to be protecting the oil fields.

SOHR sources have confirmed that the number of Turkish-backed Syrian mercenaries in Azerbaijan are approximately 850, while preparations for the transfer of more mercenaries in the coming hours and days are underway. They have been transported by Turkish security companies. 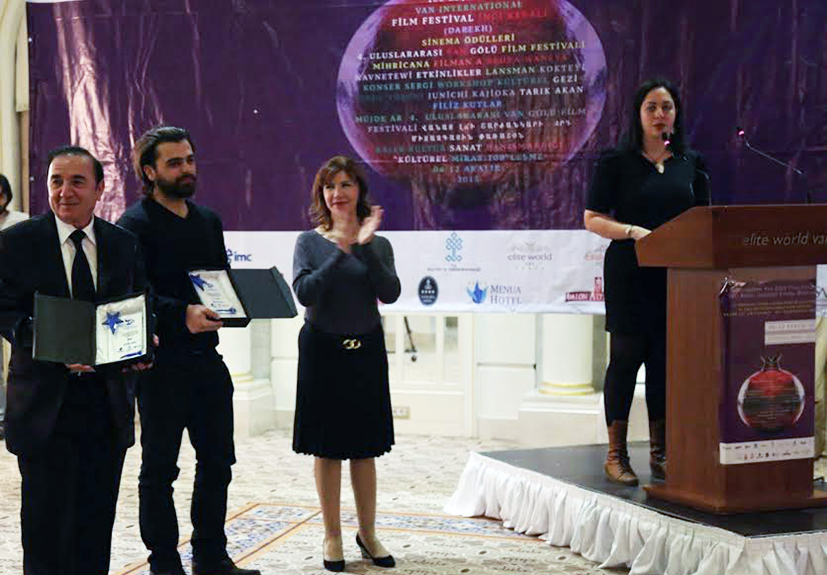 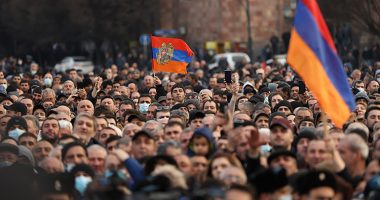 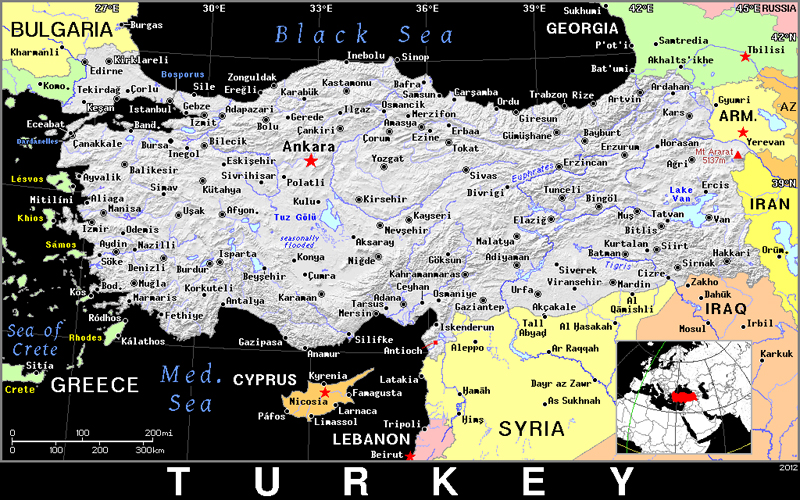