Convinced that recognition of the Genocide and compensation should go together, His Holiness Aram I, on the year of the 100th anniversary commemoration of the Armenian Genocide of 1915, has filed a lawsuit at the Turkish Constitutional Court for the return of the Spiritual Centre of the Catholicosate in Sis. In initiating this effort, His Holiness is setting a precedent for the descendants of the martyrs to reclaim their family belongings.

Since 2012, His Holiness Aram I has presided over a committee of Turkish and international human rights lawyers, preparing the current litigation. The committee will explain the lawsuit through two press conferences. The first will be held on Wednesday 29 April in Washington DC and the second soon after in Geneva.

The Catholicosate of Cilicia settled in Sis, the former capital of the Cilician Kindgom, in1295, after moving from several places due to the political uncertainties in the region. In 1921, following the 1915 Genocide, the Ottoman authorities ordered Catholicos Sahak II Khabayan and the clergy to vacate the location within two days. The Catholicos and the clergy left the monastery in Sis, taking with them very few objects, such as the basin pot for the preparation of the holy muron, some manuscripts and liturgical items. After moving between Jerusalem, Aleppo, Damascus and Cyprus, in 1930 the Catholicosate settled in Antelias.

http://hetq.am What follows is a translation of the recent interview given by… 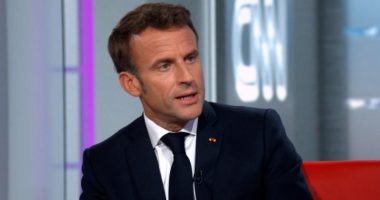 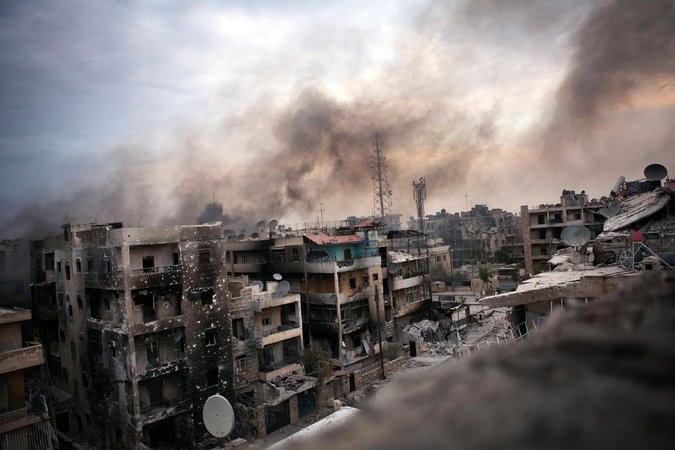 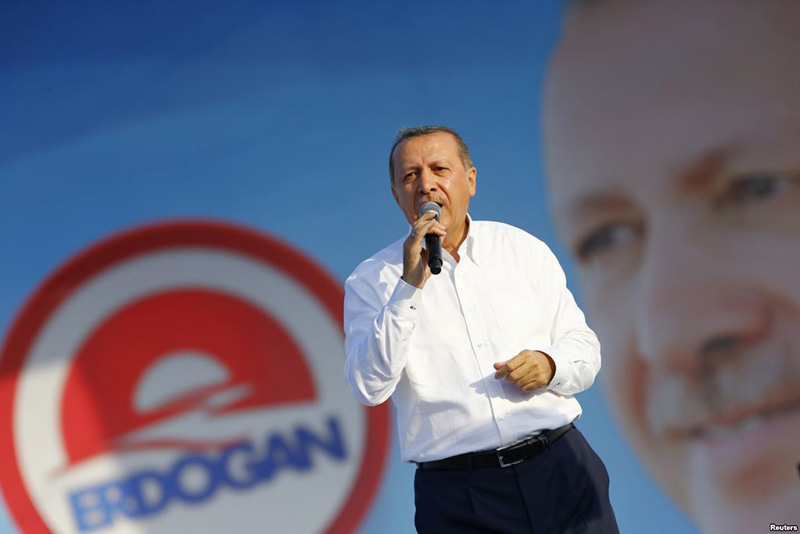