Former Armenian MP Artur Gevorkyan Arrested in the US

YEREVAN — The General Prosecutor’s Office of Armenia reports that former deputy of the Armenian parliament Artur Gevorkyan has been arrested in the US in connection with the violation of the country’s legislation.

According to the source, the Prosecutor General’s Office is preparing documents to apply to the relevant US authorities in connection with the issue of transferring Gevrokyan to the Armenia where he faces charges of illicit enrichment and an arrest warrant has been issued for him.

“It should be noted that the absence of a bilateral international treaty on extradition between Armenia and the United States may lead to some difficulties in the extradition process,” according to Prosecutor General’s Office statement.

Artur Gevorgyan is the son-in-law of former police chief Vladimir Gasparyan who is indicted for threatening journalists and obstructing their work on a report about government plans to dismantle private houses illegally constructed near Lake Sevan. 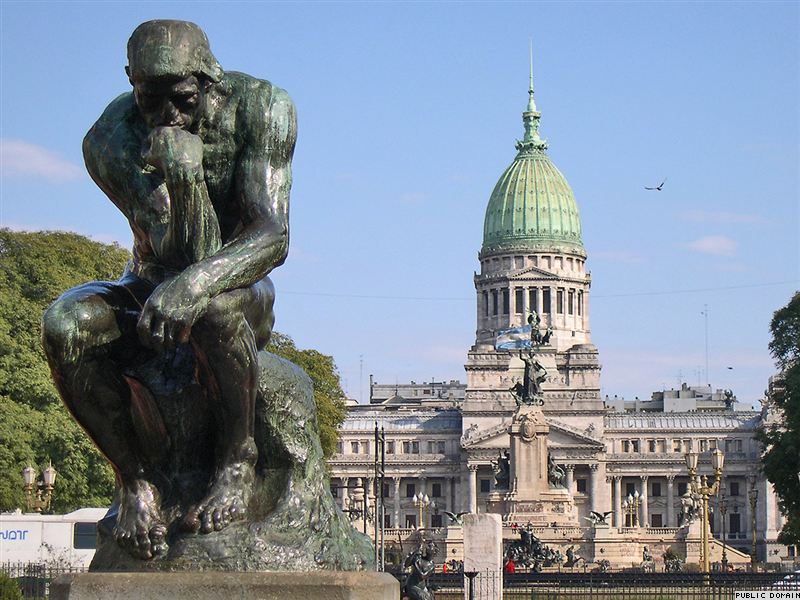 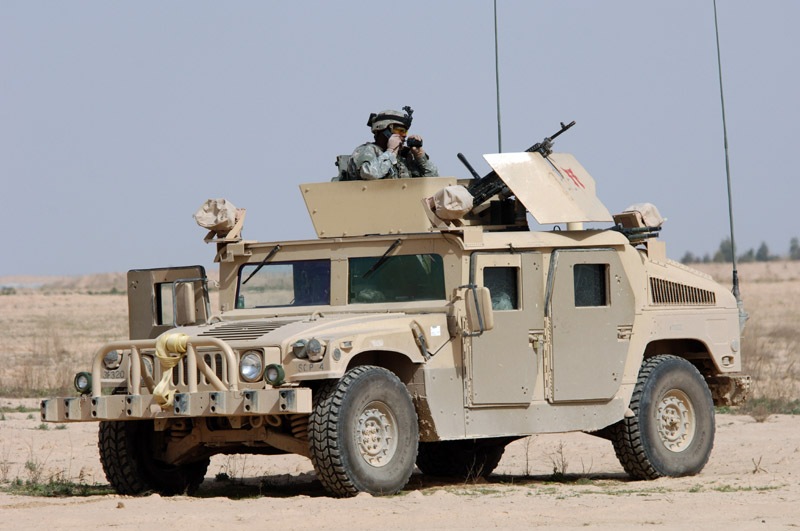 BAKU — The U.S. side has declined Azerbaijan’s recent request on buying… 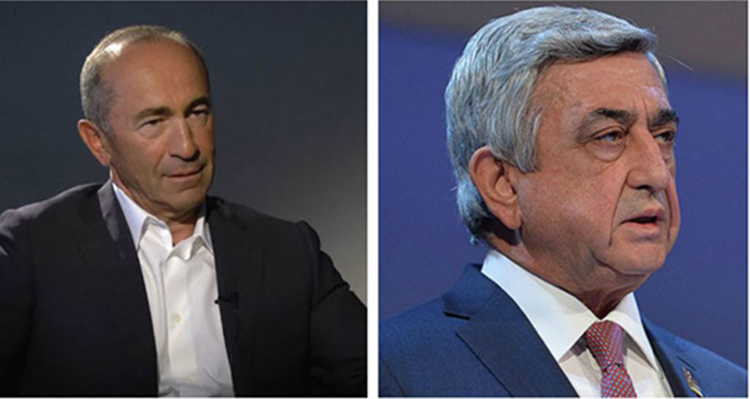 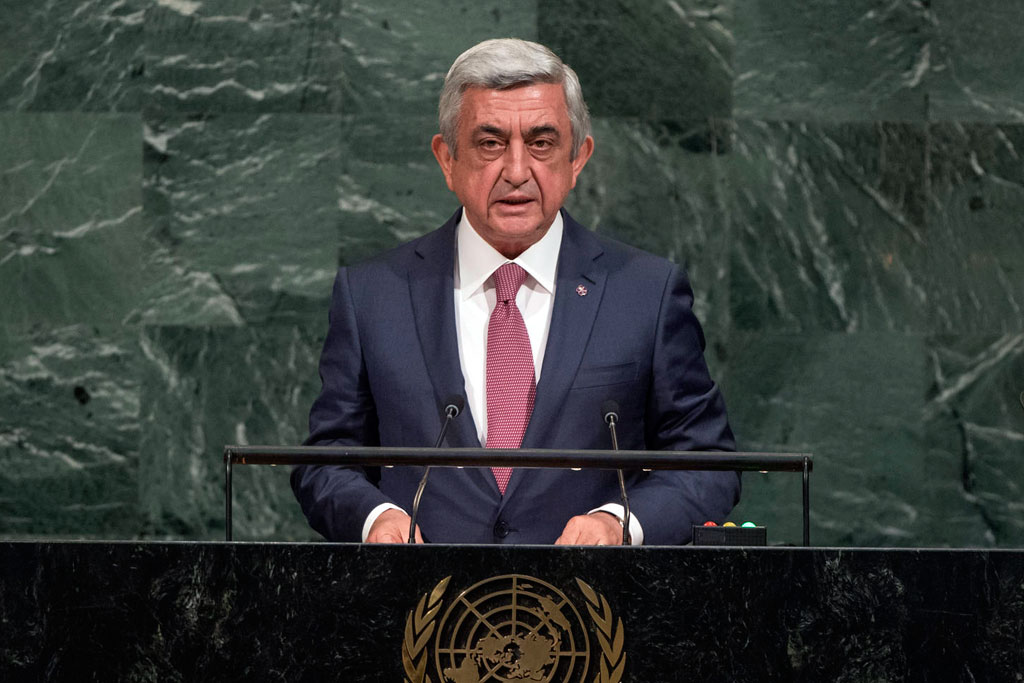