The Fight Against Fake News in Armenia and the Diaspora

Although the concept of “fake news” is not new, the emergence of online platforms such as Facebook, Twitter, Instagram, YouTube and other social networks, has prompted this phenomenon to become an urgent issue for all countries around the globe. The spread of false news is seen as a threat to the very foundations of democracy, where every individual has the right to receive accurate and transparent information from the mass media. The danger is in the fact that the public is losing faith in the mainstream and reputable media as well. Today, there are large segments of the population who are relying on the information they obtain from the above-mentioned websites, as their main source of news, without looking into other media outlets or verifying the identity of the individuals who are advancing their hidden agendas by spreading fake news and misinformation through these wide reaching platforms.

In light of this reality, the question arises as to how to combat the spread of false news and its negative consequences. There are two approaches to this issue. The first point of view is that the struggle must be carried out by educating the people and raising their awareness. The second option is to take legislative steps and resort to punitive measures. In both cases, there are difficulties when we consider that the phenomenon knows no borders. It is possible to affect public opinion from anywhere in the world and spread false information to other countries, making the educational means and the application of legislative steps difficult to implement.

Major social media platforms have a part to play and a responsibility to fight against fake news. Recently, they have been taking steps to do so, especially by limiting news about the pandemic and removing misinformation that is harmful to the health and security of millions of people around the world.

The authorities in Armenia are facing similar challenges, and making every effort to fight against two types of false news. The first one being the spread of misinformation about Covid-19 and the people’s health, and the second one, political in nature, to discredit the government.

In light of the concerted efforts to create doubts in the public’s mind about the pandemic, Health Minister Arsen Torosyan was forced to address the issue publicly, citing examples of false statements such as: “There is no such disease…We will not be touched…It is a global deception…Everything is a lie…It is going to get funding from abroad.” Minister Torosyan added that similar comments that are posted on personal accounts, bounce to mass media news outlets.

The same is true in the political sphere, where opposition groups are vigorously unleashing their campaign of false news, accusing Prime Minister Pashinyan’s immediate circle of bribery, tobacco smuggling, diamond trafficking, and many other unsubstantiated allegations.

In light of these events, the authorities are faced with a dilemma. Ignore these false rumors or resort to law enforcement. In the first case, the health of the citizens could be jeopardized and the people’s trust in the authorities could be undermined. If they use legal means, they will be accused of persecuting their political opponents.

The economic, social and psychological predicaments caused by the Covid-19 pandemic have become fertile ground for those who are seeking to destabilize the situation. Like many countries, Armenia has no concrete solution for combating false news in an effective and efficient manner. The only hope that remains is relying on the public’s awareness. To this end, efforts should be doubled, not only in Armenia, but also in the Diaspora to educate and alert the public, so that the harmful elements on society, who are able and willing to endanger the country to their political ends, do not have free reign to continue their subversive and destructive agendas.
“MASSIS” 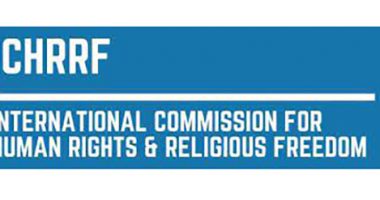 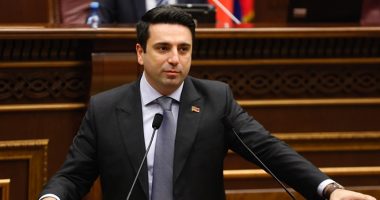 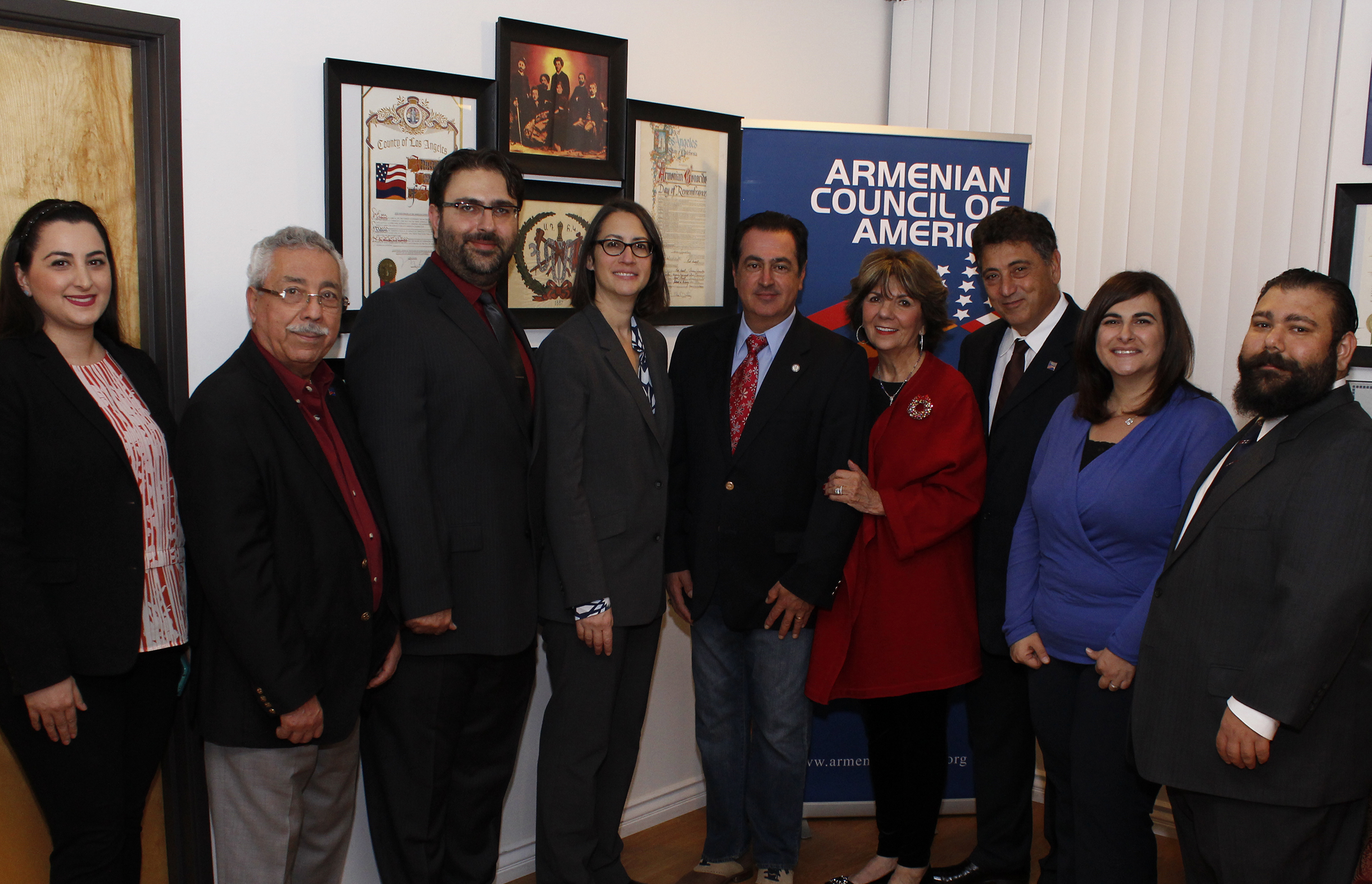 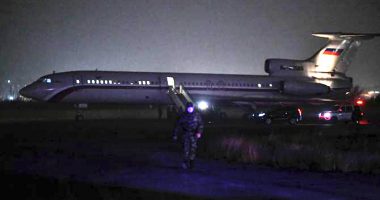 YEREVAN — The Armenian government has informed that 15 more POWs have…