Professor Asaf Savaº Akat (born 3 February 1943) is a Turkish economist and academic. He served as Rector of Istanbul Bilgi University from 1996 to 1998, where he remains a Professor. He earned his (BS and PhD) degrees from Istanbul University and his (MA) in Economics, from University of East Anglia . He also spent time as a research student at the London School of Economics. Professor Akat began his academic career in 1966 at Istanbul University’s Faculty of Economics, where he became first an associate professor in 1973, then a professor in1980. In 1989 he lectured in Economics at the Marmara University, Istanbul, and in 1993 he was Professor of Economics at the Faculty of Economics of the University of Istanbul. In 1994 he Founded Academic Board, Istanbul School of International Studies. He is the author of many publications and three books on economic issues. His latest, Iktisadi Analiz (Economic Analysis), was published in 2009. Until 2009 Akat was one of the faces of Ekodiyalog, a popular television program in Turkey on economics. He is married to Professor Dr. Nilüfer Göle a university professor and an authority on Muslim women’s issues.(1)

In December 2008, two hundred prominent Turkish intellectuals released an apology for the “great catastrophe of 1915”. This was a clear reference to the Armenian Genocide, a term still too sensitive to use so openly. The signatories also announced a website related to this apology, and called on others to visit the site and sign the apology as well. The text of the apology is: “My conscience does not accept the insensitivity showed to and the denial of the Great Catastrophe that the Ottoman Armenians were subjected to in 1915. I reject this injustice and for my share, I empathize with the feelings and pain of my Armenian brothers and sisters. I apologize to them.” Professor Asaf Savaº Akat was one of the signatories.(2)

According to “Today’s Zaman”, September 26, 2014, “A group of academics, journalists, artists and intellectuals have released a statement condemning in the harshest terms what they define as expressions that include ‘open hatred and hostility’ towards Armenians in Turkish schoolbooks, which were recently exposed by the newspapers Agos and Taraf. A letter accompanying the text of the condemnation, written by historian Taner Akçam, notes that including such expressions as lesson material to teach children is a disgrace. The signees said textbooks in schools should seek to encourage feelings of peace, solidarity and living together over inciting hatred towards different religious and cultural groups. Akçam further wrote: Standing with integrity in the face of history is the prerequisite for establishing the future on the foundations of friendship and peace. I do hope that this signature campaign will be taken as a scream from all of us for the publication of textbooks that we would like to see.” Professor Asaf Savaº Akat was one of the intellectuals who signed the statement.(3)

The conference “Sealed Gate: Prospects of the Turkey-Armenia Border” organized by the Hrant Dink Foundation and Ankara University, Faculty of Political Science, Department of Economics was held in Ankara on November 22-23, 2014. The two-day conference featured 9 panel sessions and 27 presentations and was live streamed in English, Turkish and Armenian on the Foundation’s website www.hrantdink.org. The panel “Beyond Open Borders” chaired by Asaf Savaº Akat discussed the prospects of civil society dialogue and track two diplomacy between Turkey and Armenia in the context of the sealed border (4) 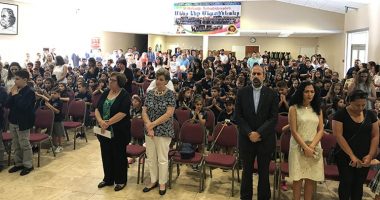 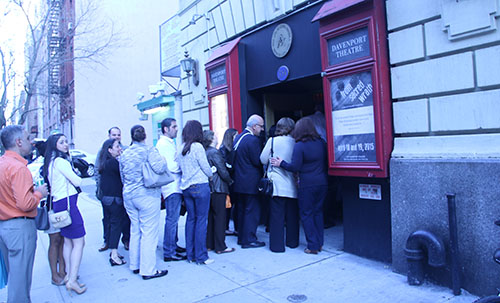 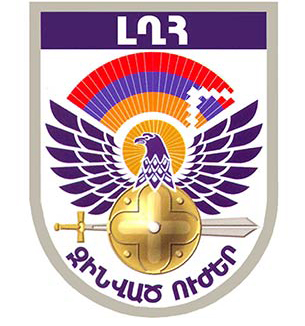 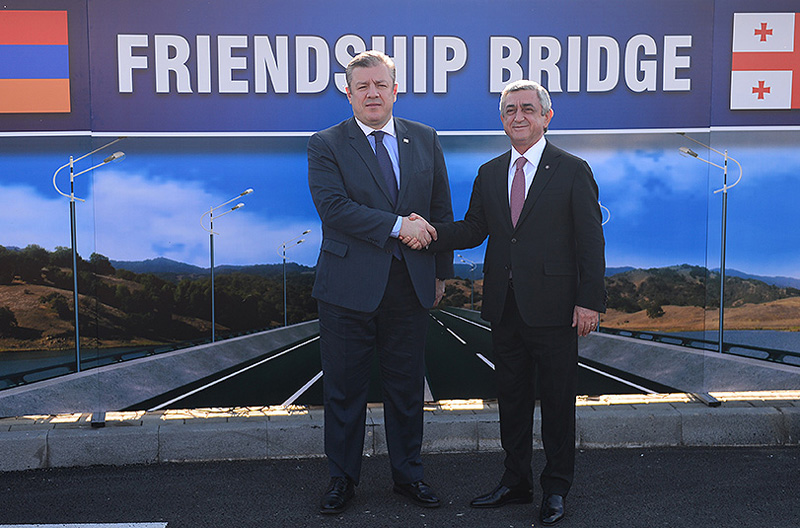